6 Must Visit Tourist Attraction in Kurukshetra

Kurukshetra, of the most historical place in India, is located in Haryana. Kurukshetra has a rich historical background with the Battle of Kurukshetra fought in this city. This city has its own charm and glamour and it has grown in modernity in the present times. With plenty of museums, temples, and monuments to look up to, Kurukshetra has become a popular tourist destination in the recent past.

This place has something for nature lovers and also for those who are in love with history. Kurukshetra is also that place where Lord Krishna narrated the Mahabharata to Arjuna. Ashoka, the Great Emperor came to Kurukshetra to gain all the learnings of the world. This city dates back to the Harappa civilization and the things are still kept in a very beautiful way. There are so many places to see in Kurukshetra. Some of them are listed as under: 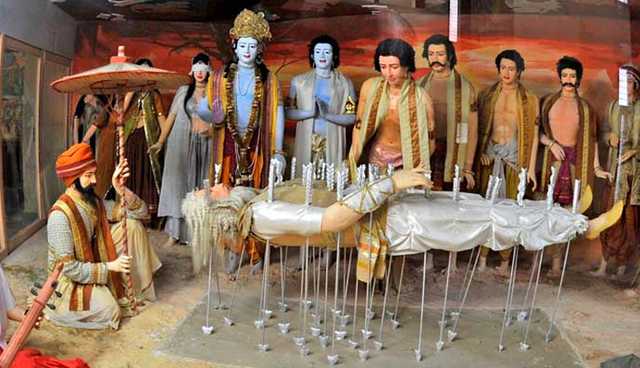 Krishna Museum was founded in the year 1987 and it holds many different statues and artifacts of Lord Krishna which involves his reincarnation period. The incarnations are from the 1st century AD to 11th Century AD. There are six galleries in the Museum and it depicts all the statues that are written in the Mahabharata and Bhagavata Purana. The Krishna Museum is a peaceful place to be in and you will surely want to visit it. 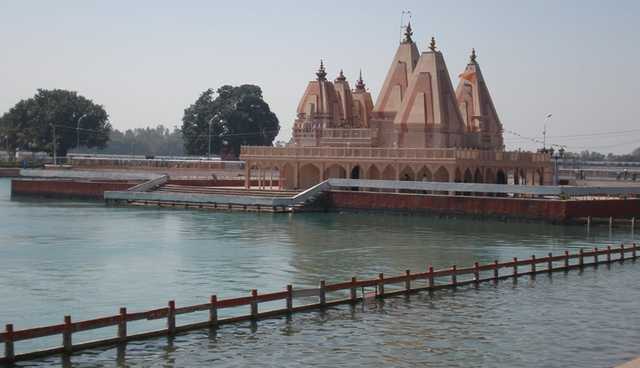 The Sannihit Sarovar is considered to be the meeting point of all seven tributaries and is the home to Lord Vishnu. It is 550m in width and 1500m in height. There is an old belief that if you bathe on an eclipse of Amavasya day, you would get a chance to perform the Ashwamedha yajna which will help you fulfill whatever your dreams are. Sannihit Sarovar is also the house of Shri Hanuman, Laxmi Narayan, Goddess Durga. 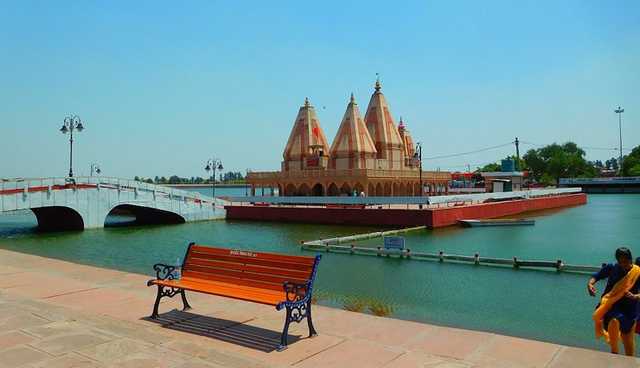 Brahma Sarovar, as the name suggests is a tank and is one of the explicit places to visit in Kurukshetra which defines the true beauty of this area. Brahma Sarovar is the place where Lord Vishnu is thought of having created the world. One can go inside the tank and take a dip to attain salvation. There is a beautiful temple inside the waters which can be accessed only with the help of a narrow bridge.

This Sarovar is 1800 m deep and 1400 m in width. There is also a Lord Shiva which is situated right in the middle of the water tank which can also be accessed through a small bridge. People come here and watch the sunsets which give a glittering golden effect on the waters. 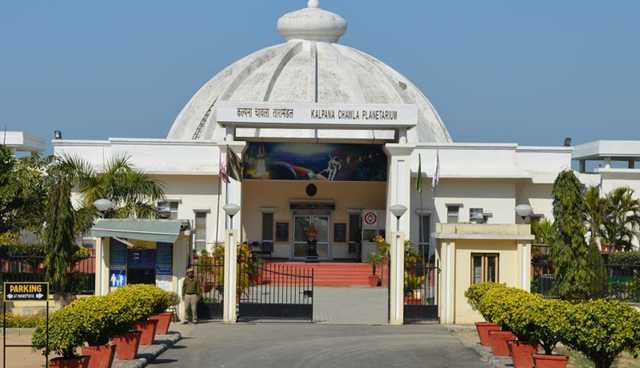 This Memorial was made in memory of Kalpana Chawla who was an iconic figure of India in the field of science. The entire planetarium is based on the astrology of India and shows the Vedic civilization. The Planetarium showcases many short films and interesting exhibits which help students to gain knowledge in different aspects. It is very large and one can spend hours in the Memorial and not feel bored. There is an entry fee to the Memorial and is open every day. 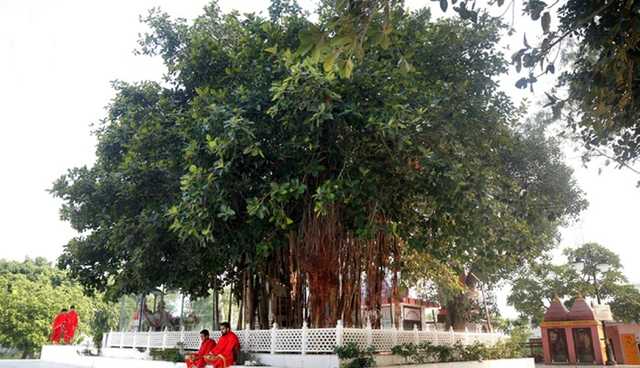 Jyotisar has great importance in the mythological era. Jyotisar is related to Mahabharata times and is considered to be an important site. Jyotisar is the same place where Lord Krishna explained Bhagavad Gita to Arjuna under a banyan tree. Arjuna was prepared for the war in Jyotisar and he has explained the cycle of life. It is still believed that the tree exists in the city. 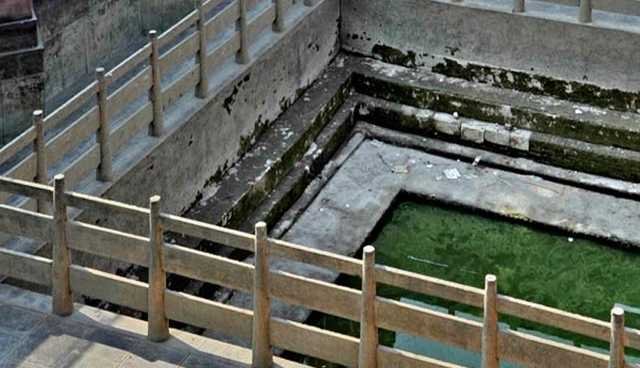 BhishmaKund is also associated with the Mahabharata and has a great significance in the mythological era. This is the same place where Bhishma was made to lay on the bed of arrows prepared by Arjuna after he was shot. He was made to watch the battle on the bed of arrows. And when Bhishma was thirsty, Arjuna shot an arrow on the ground to let a water spring quench Bhishma’s thirst. That same place is referred to as Bhishma’sKund in the present times. The Kund has been designed with intricate architecture and is a serene place to be in. It looks amazing and the waters are preserved in the best ways.