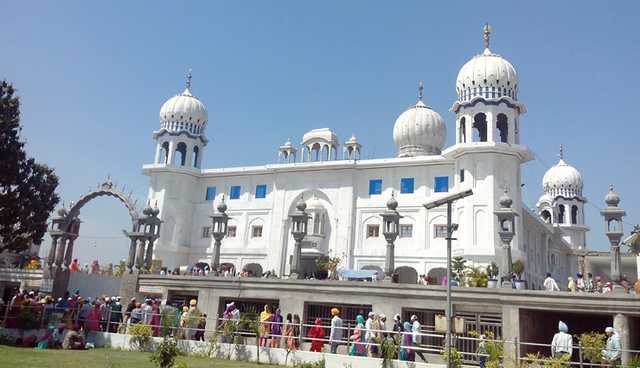 6 Shrines To Pay Visit in Ambala

The city of Ambala is a municipal corporation in the Ambala area of Haryana, India. It is situated on the border with Punjab’s Indian territory and close to both state capital Chandigarh. Strategically, Ambala has two sub-territories: Ambala Cantonment otherwise called Ambala Cantt and Ambala City, eight kms apart from each other. Thus, it is popularly called Twin City. It has a vast Indian Army and Indian Air Force presence inside its cantonment region.

Ambala isolates the Ganges river network from the Indus waterway organization and is encircled by two waterways, i.e. Ghaggar and Tangri, towards the north and toward the south. Due to its geological area, the Ambala region takes a significant part in the local tourism travel industry. It is just 47 km south of Chandigarh, 50 km north of Kurukshetra, 148 km southwest of Shimla, 198 km north of New Delhi and 260 km southeast Amritsar. Here is a list of best shrines to visit when in Amabala. European Cemetery is an old-age destination located in the cantonment area of the Ambala city. It is a holistic place where the cemetery of twenty heroes of the Anglo-Boer war of South Africa is there. These twenty heroes of the Anglo-Boer war fought between 1899 to 1902 in South Africa were brought as prisoners and then executed by the Britishers. You can always go here along with your family and pay your homage to these brave souls. Boers were original Dutch settlers in South Africa who were brought as prisoners by Britishers to countries like India, Sri Lanka and several nearby countries. Upon visiting the European Cemetery in Ambala, you can see all these heroes’ names inscribed on their cemetery. Visiting hours- 7 am to 6 pm. The famous Bhawani Amba temple is located in the central part of the city of Ambala. Many people believe that the town Ambala got its name from this temple’s deity, i.e. Goddess Amba. Tourists majorly come here to pray to Amba Devi or better known as Bhawani Devi and seek her blessings. You can also come along with your loved ones to this old-age heritage site to seek the beloved goddess’s blessings for making your future outstanding. Visiting hours- 5 am to 9 pm. 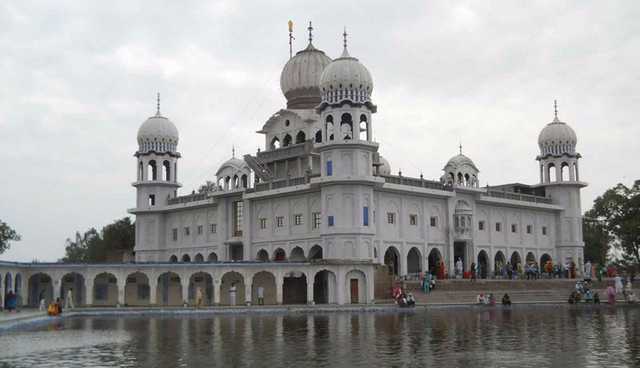 Gurudwara Panjokhara Sahib, otherwise known as Gurudwara Sri Guru Har Kishan Sahib Ji is almost eight kilometers from the mainland of the city of Ambala. This famous gurudwara lies along with the Ambala to Naraingarh road and marks the spot consecrated by Guru Harkrishan and his stay during his journey from Kiratpur to the national capital Delhi. The reason behind people majorly touring this place is its role in the evolvement of Sikhism.

You can always visit this peaceful place along with your family as its one of those small memorials raised in honour of the Sikh Guru Tegh Bahadur but was later made into a gurudwara. Nowadays it has become a vast tourist destination because of its enormous area, including a double-storey sanctum, a spacious hall, a massive dining hall, beautiful pond and gorgeous buildings. You can always visit this shrine in Ambala with your family for having a great time together. Visiting hours- 6 am to 10 pm. 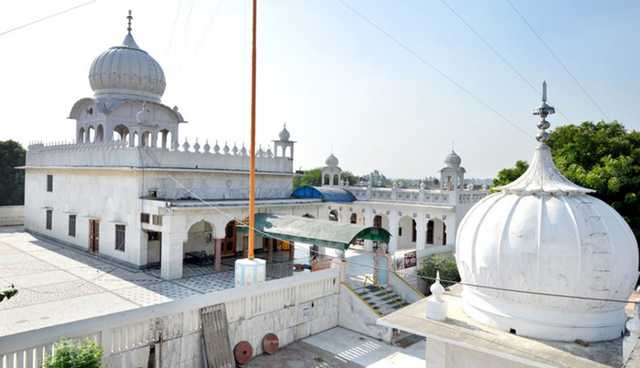 Gurudwara Lakhnaur Sahib is located in Lakhnaur village. It is 13 kilometers away from the Ambala city’s main headquarters. People mainly come here to see the unique things of Guru Gobind Singh Ji and his mother Mata Gujar as it was their ancestral village. Many pundits over here claim that Guru Gobind Singh Ji stayed at this village for over six months when he was just four years old along with his mother.

Later on, the house they pursued was named a holy shrine called Gurudwara Lakhnaur Sahib. You can always come here with your kids to show them the sizeable walled compound and unique architecture that are almost negligent these days. Visiting hours- 7 am to 9 pm. 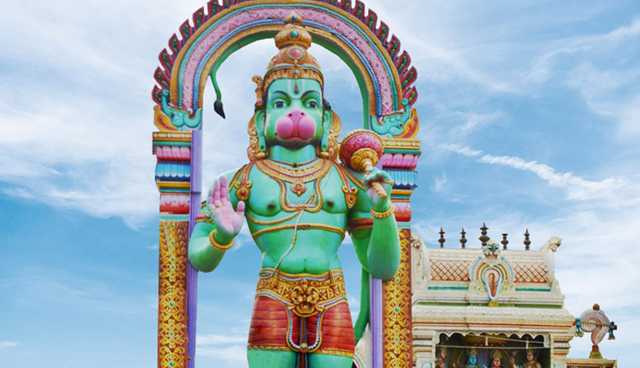 The famous Hanuman temple is located near the railway station of the city of Ambala. It is among the oldest Hanuman temples of the country, being over 250 years old. Tourists majorly come here to relieve the great artworks of those days which are present inside the temple.

You can see the artworks inside the temple which are quite similar to those of Mughal school of painting. Pilgrims frequently visit Hanuman temple throughout the year. As a trip advisor, we will recommend visiting this heritage temple either on Tuesday and Saturday or on special occasions like Hanuman Jayanti. Visiting hours- 5 am to 8 pm. Holy Redeemer Church is one of those churches whose construction was way back in 1848. It’s built when the Britishers ruled over India as their troops were being transferred from Karnal to Ambala. Originally its structure had two rooms made for the British forces, but nowadays it’s used as a reading room and dispensary. It’s a must-visit place on your Ambala trip as this church depicts many historical significances of the Indian freedom movement. Visiting hours- 10 am to 6 pm.