6 Weird Museum Around The World That are Worth Your Visit

While a lot of people may consider museums to be boring, even they cannot ignore the immense value they have for humanity. We can learn, and more importantly, see first-hand, important facts about human history, be it through art or historical artifacts. Visiting a museum is a valuable experience for everyone, and even if it may seem boring and unimportant at first, we believe that anyone can find something of value there. There are thousands of museums across the world, and some of them have become iconic and instantly recognizable by name only.

Places like the Louvre, Guggenheim Museum, or the Tate Modern are places everyone should visit at least once in their lives. The majority of museums follow the definition of the word, meaning they are buildings where important historical, cultural, scientific, or artistic articles are exhibited. However, some museums do not exactly fit that definition but are extremely interesting nonetheless. This article will name a few of the weirder museums around the world that are worth your visit. 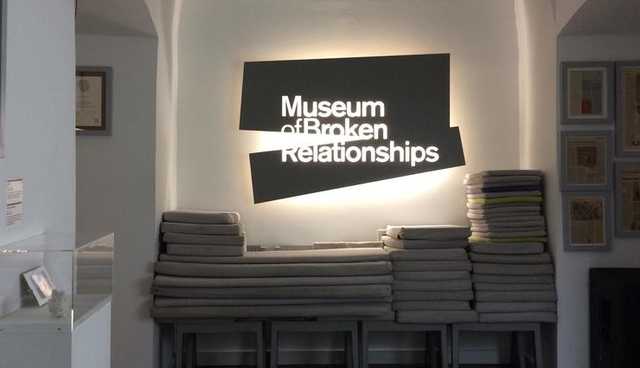 What better way to conclude this list than on a bittersweet note, eh? This museum can be found in the capital of Croatia, Zagreb, and it is dedicated to the failed relationships of its visitors. Various things are displayed here, videos, pictures, items tied with romantic memories, basically anything people can associate with their former love.

Visiting this museum can be quite similar to listening to a sad song, as some of the stories displayed here can be incredibly touching. This museum won the Kenneth Hudson Award, given to the most innovative museums in Europe, so it is definitely worth a visit. 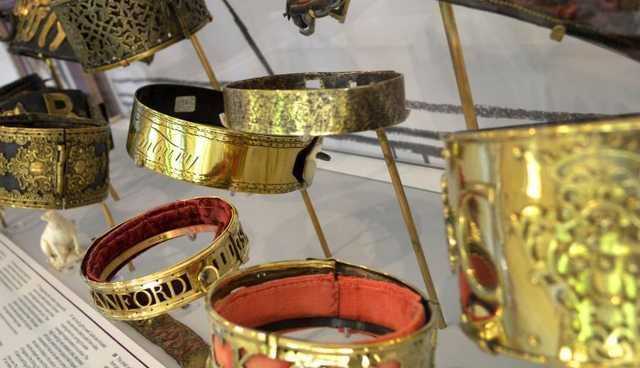 The next museum on our list is a bit less weird and could prove to be quite popular, seeing as how many dog lovers there are around. People have used dog collar on their canine pets since medieval times, sometimes to protect them from predators, while at other times just as decoration.

Located in Kent, at Leeds Castle, to be exact, this museum exhibits around 100 different dog collars from various parts of our history. It is extremely popular, visited by more than 500,000 people yearly. 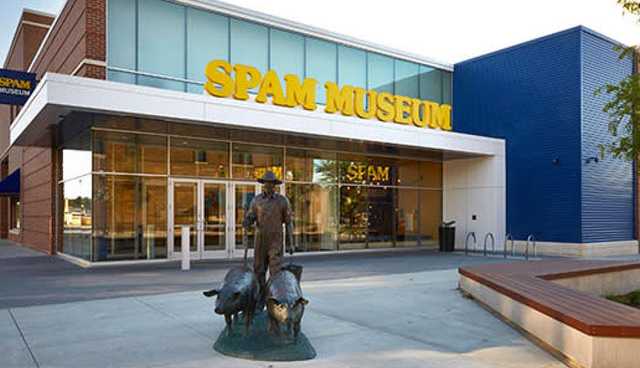 Located in Austin, Minnesota, this museum is not dedicated to unwanted emails, but processed tinned pork. Yes, the dish that was introduced to the United States in 1937 got an entire museum dedicated to it.

This food does hold historical value, however, since it was a staple in the diet of soldiers during World War II. Everything about the history of spam can be learned by visiting this museum, and visitors can even taste different kinds of spam. 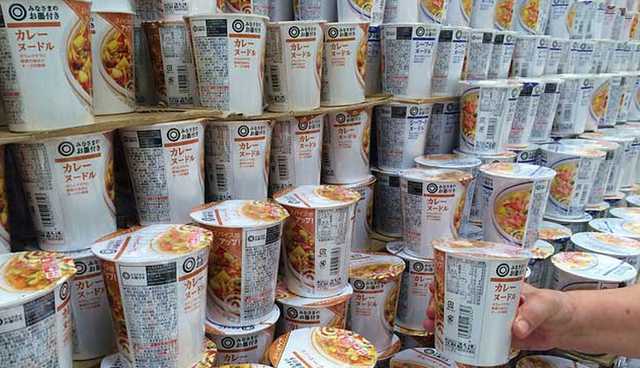 Just when you thought nothing could surprise you more than a museum dedicated to toilets, here is one that is dedicated to cup noodles. This food popular amongst poor students has left such a significant cultural impact that its history had to be recorded somehow.

And what better way to do it than to open up an entire museum in Osaka, Japan? Named by the inventor of the first instant noodles, Momofuku Ando, this museum documents an important part of Japanese food culture and its influence on the rest of the world. 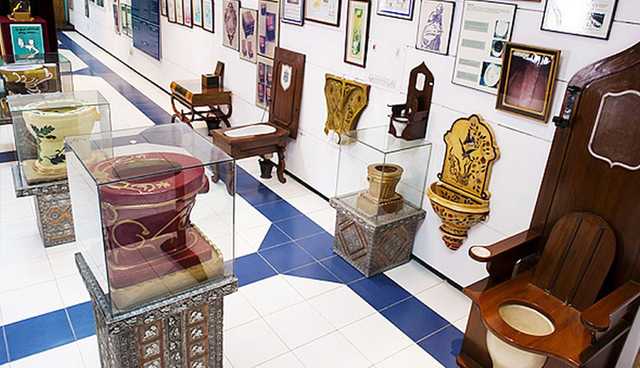 Believe it or not, there are several museums across the world dedicated to toilets and their rich history. However, the focus will be on the two most well-known ones. First, there is the toilet museum located in New Delhi, India, where people can witness the details of the history of our hygiene since the ancient days.

It even displays toilets of Roman emperors that are plated in gold. Another famous toilet museum is in South Korea, in the city of Suwon. It is very much alike to the one in New Delhi, but one thing that is especially interesting about this one is the fact that the building the museum is located in is shaped like a giant toilet. Beneath a pottery shop in Avanos, Turkey, you can stumble upon a bizarre museum. Opened by local artist Chez Galip, this museum collects locks of hair from more than 16,000 women and displays them in all their glory.

The inspiration supposedly came when Galip’s friend was departing the city and left him a lock of hair as a remembrance. He started collecting locks from female visitors all over the world and eventually created this bizarre museum.