7 Types of Teas You Must Try in India

Tea is the second most-consumed drink in the world; the first being water. What began as an ancient tradition in south-west China in 27 BCE, brought around different traditions from across the world, along with unique flavours. Today, after China, India is the second-largest producer of tea in the world. India is also the largest consumer of tea, where 70 per cent of the produced tea is consumed within India itself. This soothing, healthy, and easy to make beverage is prepared in different ways across the world. There are also different kinds of tea. We’ve compiled a list of the many ways teas from India itself differ from each other. Prepared from buds and immature tea leaves, white tea is the purest and least processed of all teas. It has a light colour and a subtle flavour. Harvested in India, Sri Lanka and China (oolong and yellow tea), white tea is appreciated by tea connoisseurs for its unmatched subtlety, natural sweetness and delicate flavour. 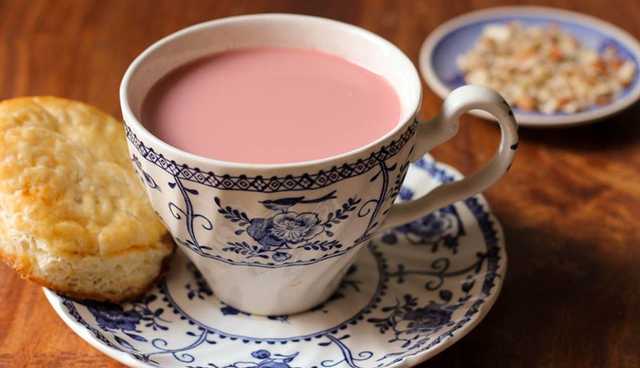 This popular Kashmiri tea preparation, noon chai or sheer chai, is a traditional tea beverage that is also served in many parts of Rajasthan and Nepal. This type of tea from India is mostly known for its distinct pink colour. Noon chai has a delicate taste and is prepared by brewing tea leaves along with cardamom and baking soda until it turns a bright pink colour. It’s usually accompanied with local bread. 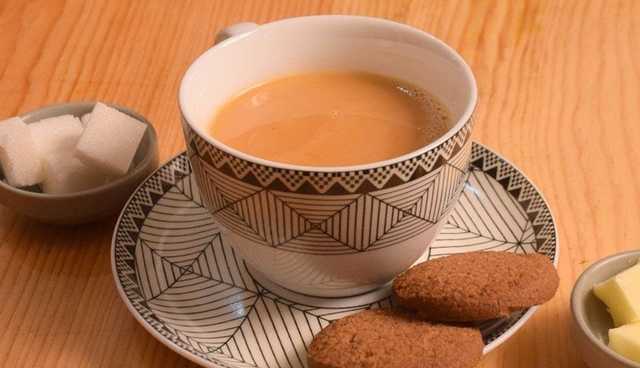 Gur gur chai, or butter tea, is famous in several Himalayan regions, including the Indian areas of Ladakh and Sikkim. Made with yak butter, tea leaves and salt, this thick and creamy tea is the star of Tibetan culture. This salty tea from India is said to provide the calories required to survive living at high altitudes, as it is considered one of the best antidotes to dehydration and cold. 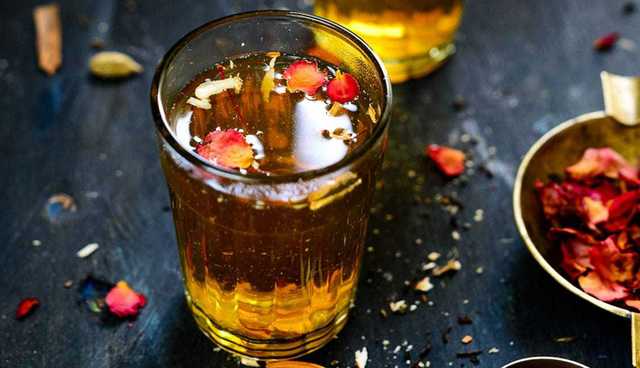 Another popular Kashmiri preparation, Kashmiri kahwa is a traditional fragrant green tea with a subtly sweet flavour redolent with the smell of cinnamon. It is prepared by boiling green tea leaves with a range of whole spices such as saffron, cinnamon, and cardamom. Crushed almonds are also added, making this perfect winter tea from India to be enjoyed with light snacks. 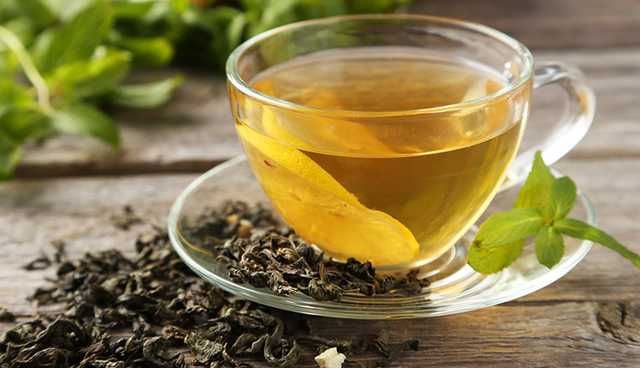 Another popular variety of tea is green tea, used in Indian medicine with a long list of health benefits. Green tea is prepared from harvested tea leaves that are heated by pan-frying or steaming, and then dried to prevent over-oxidation. You may also find some loose green teas scented with flowers or mixed with fruits to create scented or flavoured teas. Simple green tea has a clean and delicious taste. It is also one of the best Indian teas. 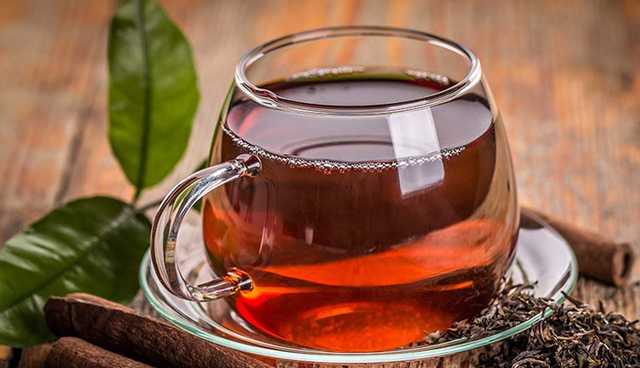 Considered to have originated in China, black tea is stronger in flavour and more oxidized than oolong, yellow, white and green tea. Fresh, large green leaves from Assam are those that are mainly used for black tea. It can be had with milk and sugar. 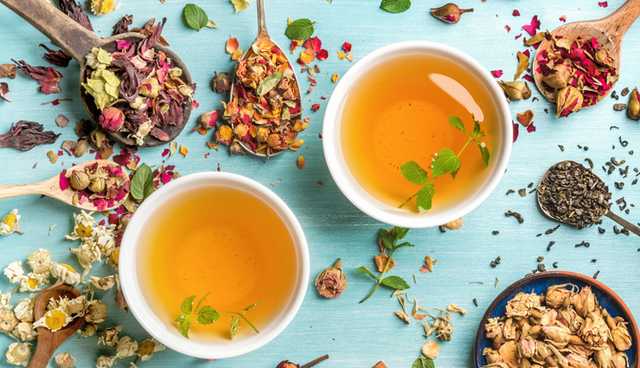 Herbal teas are infusions of spices in hot water and served hot. Herbs and spices like ginger, lemongrass, knotgrass, coriander seeds, long peppercorns, cinnamon and cloves, peppermint are mixed with lemon or flower infusions like hibiscus. These usually cover a variety of health benefits from thoracic to stomach ailments. The most popular herbal teas are usually peppermint tea to settle your stomach, echinacea tea to improve immunity, parijat leaf tea for coughs and colds and giloy root tea for immunity.