Dwarkadhish Temple also known as Jagat Mandir is one of the four major pilgrimages of India. The temple attracts thousands of devotees from India during the Char Dham Yatra. 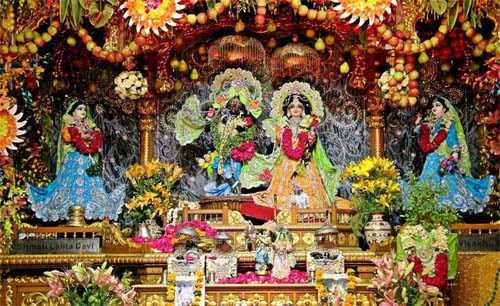 Guruvayur Temple is the most important places of worship for god Krishna in Kerala and called as Holy Abode of Vishnu on Earth. The temple also known as Dwarka of South India and Non-Hindus are not allowed in the temple.