Celebs Go Dating star Marty McKenna was reportedly banned from drinking during the show after other co-stars complained about his behaviour.

The ban came after he allegedly caused arguments with other stars of the show who didn't like how he was acting.

It's thought Marty was specifically told not to drink in the final episode of the series after causing disruption and acting like a 'nuisance', which will air later on this year on E4.

The Sun reported that a source said: "Marty was acting like a real nuisance during the final of Celebs Go Dating. He was drinking so those working on the show tried to stop him having too much as he can be rowdy and disruptive. 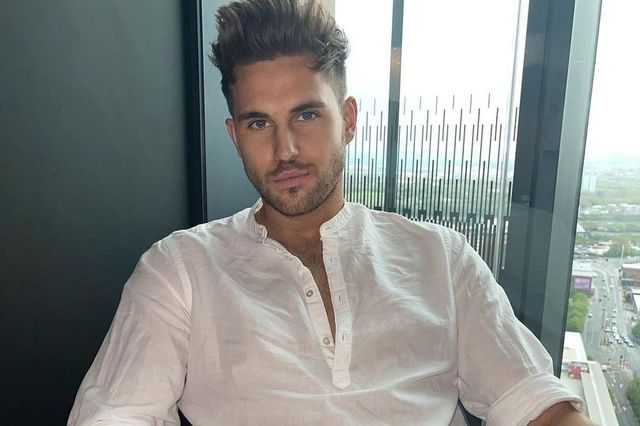 "It has been a whirlwind show and all the stars had a fantastic time filming but some of the celebs will be keen not to spend time with Marty again anytime soon."

They added that Marty himself thinks it's funny but his co-stars didn't agree, instead finding him 'annoying'.

The last episode had to be postponed because of coronavirus restrictions, initially meaning to be filmed in London before Christmas but plans had to change due to safety reasons.

At the time a statement was released that said: "In light of the wider Covid-19 situation currently impacting the UK, filming for our finale is being rescheduled as health and safety remains the top priority.

"We thank our cast, contributors and crew for following our rigorous Covid-19 protocols, which ensure that we can film the series whilst maintaining a safe environment. 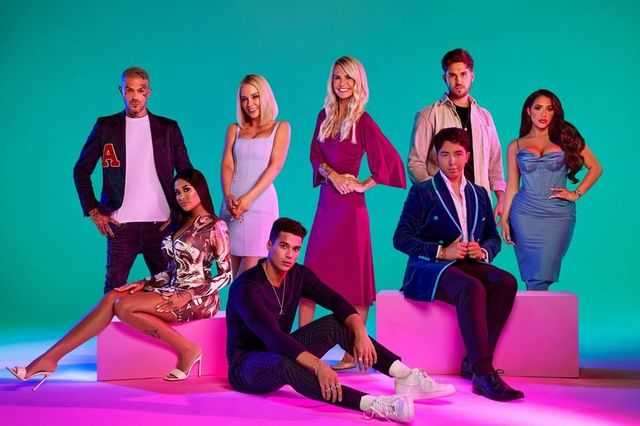 "Viewers can look forward to the return of the celebrity dating agency when Celebs Go Dating airs next year."

Marty recently admitted that he has never dated before which is why he wanted to take part in the series.

The 27 year old said if he didn't go on a programme like Celebs Go Dating then he wouldn't have a chance to go on normal dates in the real world.

His reasons for going on the show include only being recently single and also admitting he needs to grow up.

He told OK! magazine: "At the minute, I’m just looking to go on dates. I’m just experiencing what they put in front of us! I haven’t really got any manners around people, I need to grow up.

"I think part of growing up is going out there and dating people, stuff like that. I feel Anna and Paul can help us with growing up." 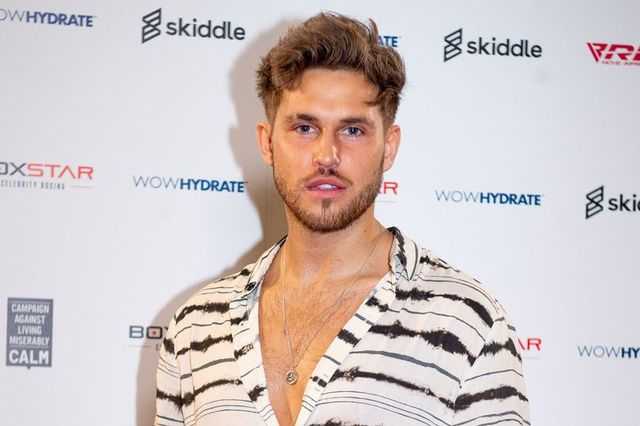 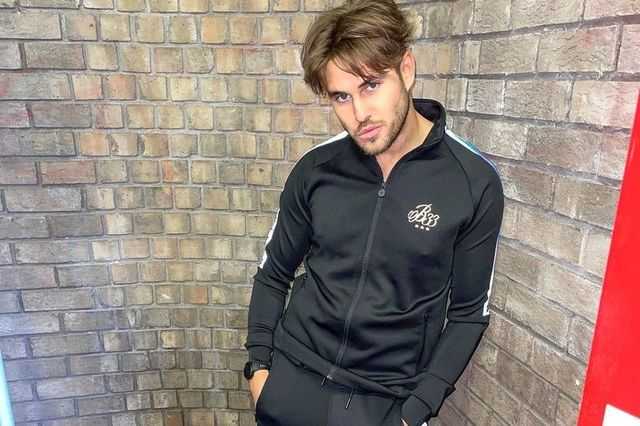 However, he can sometimes find it difficult to find the right girls due to his fame.

Despite this, Marty said he can often tell whether a girl is in it for the right reasons depending on what they talk about during dates.

After finding fame on Geordie Shore Marty gauges whether his date knows who he is or not by seeing if they talk about the TV show.

The Mirror have contacted Celebs Go Dating for comment.