Kris Jenner just proved exactly how rich she is - by forgetting about owning a luxury condo.

The multi-millionaire mum-of-six, 66, made the shocking admission on the latest episode of The Kardashians and fans were quick to criticise how blasé show was about the whole thing.

As series two of the hit reality show got underway, fans watched on as the momager and her daughter Khloe Kardashian, 38, visited the property in the sought after area of Beverly Hills.

Entering the property, Kris told her daughter: "This is a cute little place, I must say so myself." When Khloe told her mum she forgot she had the place, Kris confessed she uses it as "Santa's Workshop" and said she rarely visits.

Khloe then mocked the family's matriarch and expressed her envy at the ability to be so rich you forget about owning a property, saying: "I can't wait to be wealthy enough to forget I have property somewhere. Just like, 'Oh, I have a condo in Beverly Hills? I forgot about that.'"

Speaking in a confessional, Kris then told the cameras: "Here's the thing. I have a condo and my mom has one, and my cousin has one, and we all live nearby."

Chuckling to herself, she continued: "I kinda forgot it was there. That sounds ridiculous, doesn't it?"

When at the pad, the mum and daughter duo raided the fridge only to find a large number of champagne bottles - 32 to be precise - filling the unit. Khloe gasped to her mum: "I've never seen so much champagne, why is this all here?"

"In case of an emergency," Kris replied without a flicker. 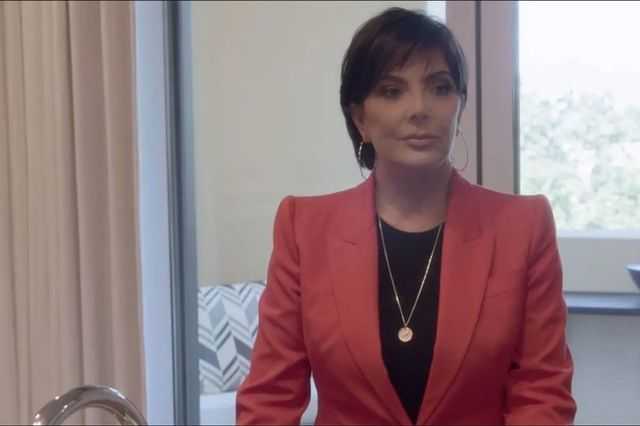 The scenes were quick to draw criticism from fans, with many hitting out at the family for being so out of touch with reality.

One Twitter user blasted: "The @kardashianshulu is the most tone deaf show/family. People all over are suffering, the pandemic, inflation, war, jobs loss, housing crisis, climate change, natural disaster… to name a few. And @KrisJenner “forgets” she has a multi-million dollar condo in Beverly Hills."

Another similarly wrote: "Disgusting! With all the people currently living on the street & she forgets her condo? How about she rents it cheaply or allows people to stay there while they get on their feet? #krisjenner says she 'kinda forgot' that she had a condo in Beverly Hills." 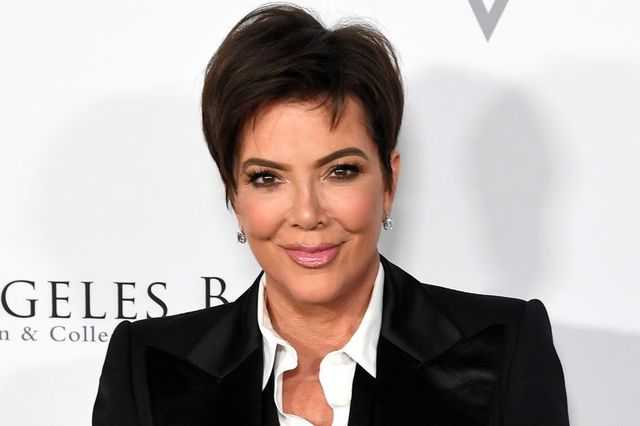 And a third responded: "Kris Jenner forgot she had a whole condo. How rich can you be to forget you have a property??? A property that can make you so much money, yet you have it lying around doing ntn??? Sigh"

However, some made light of the scenes, with one fan writing: "LMAO I love Kris Jenner - forgets she has a condo and the fridge is full of champagne."