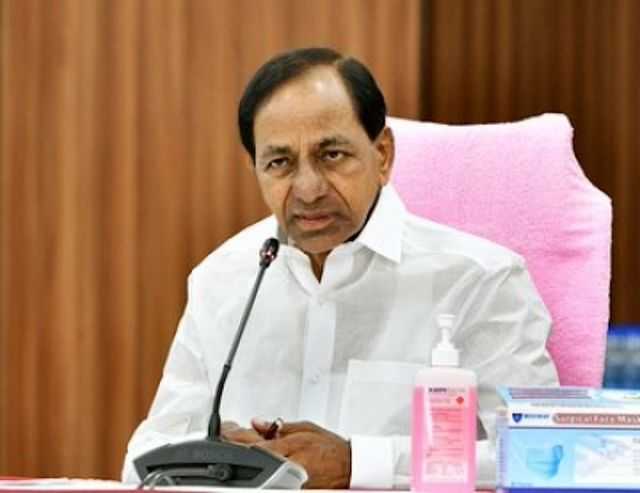 The party also communicated the change in the name of the party and amendment to the party constitution to the Election Commission of India.

In a letter addressed to the Election Commission of India, TRS general secretary communicated that the general body meeting passed a resolution to change the name of the party from Telangana Rashtra Samithi to Bharat Rashtra Samithi. "To that effect, necessary amendments to the party Constitution have also made in the same meeting," reads the letter. 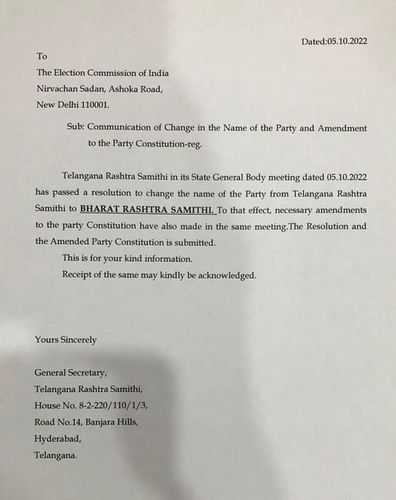 It was in 2001 that KCR had floated TRS to revive the movement for separate statehood to Telangana. After achieving the goal in 2014 following a 13-year-long struggle, he formed the first government in the new state and retained power in 2018.

TRS activists who gathered outside the party headquarters in Hyderabad, the venue for the meeting, burst into celebration soon after the announcement.