Marvel debuts new 'Loki' teaser, and he's sassy as ever!


A new teaser for Loki was unveiled during a Marvel-themed NBA game.

After the success of WandaVision and The Falcon and the Winter Soldier, Marvel will look to capitalize on yet another exciting TV show.

As usual, the teaser has left fans with a plenty of unanswered questions. 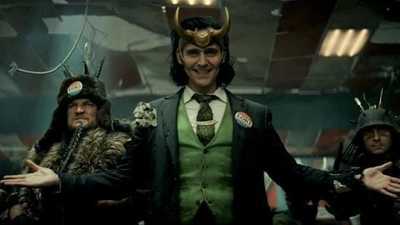 What is 'Loki' TV series all about?
Details


The TV series has Loki in an alternate MCU timeline.

He escapes with the Tesseract in Endgame and finds himself in conflict with Time Variance Authority.

"It's a bureaucratic organization that exists outside of time and space, forced to answer for his crimes against the timeline and given a choice: face deletion from reality or assist in catching an even greater threat," synopsis reads.


Loki TV series will have a six-episode run.

It will release one episode per week, with an expected runtime of 40 to 50 minutes.

The series will hit Disney+ Hotstar on June 11.

Michael Waldron was signed as the showrunner because of his work on Rick and Morty.

When asked what shows could have multiple seasons, Moore said, "The one that comes to mind — and that probably isn't a secret — I think there's a lot of storytelling in Loki that's irreverent and clever, but also lends itself to multiple seasons in a way where it's not a one-off." 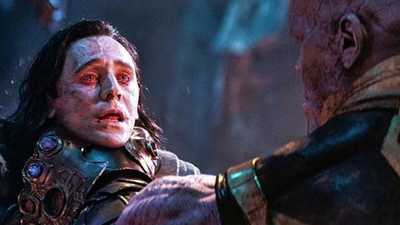 In 2019, Hiddleston also teased that the Loki TV show will feature villains that are 'more formidable than Thanos.'

The upcoming series will also connect the God of Mischief to Doctor Strange in the Multiverse of Madness.

Wilson and Hiddleston have worked together in Midnight in Paris.

Interestingly enough, that movie too was about time travel!