The twisted vigilante will be back soon to give justice to gruesome crimes when the police fail.

His name rhymes with the popular scientist prodigy on Cartoon Network.

Cable network Showtime has announced a revival of Dexter, the critically acclaimed crime series that helped the network put itself on the map of entertainment biggies in American television. 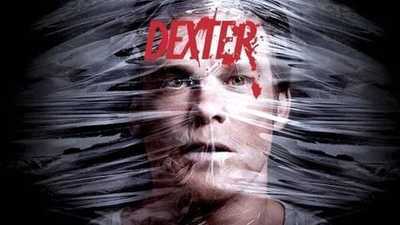 
Yes, Michael C Hall will reprise his role as the incommunicado forensic expert-turned-vigilante, Dexter Morgan, in this limited series spanning across 10 episodes only.

Original showrunner Clyde Phillips, who created the show for eight seasons at a stretch, is also back to the job.

Production is slated to begin in early next year so that the series premieres around September 2021.


"'Dexter' is such a special series for its fans, Showtime"
Comment


"Dexter is such a special series, both for its millions of fans and for Showtime. We would only revisit this unique character if we could find a creative take that was truly worthy of the brilliant, original series," stated Gary Levine, co-president of Entertainment at Showtime Networks.

"I am happy to report that Clyde Phillips and Michael C Hall have found it," he confirmed.


Its seconds-long promo on Twitter is gory for sure
Teaser


Ensuring that fans and critics get the message just right, the network shared a seconds-long gory promo on Twitter with an explicit caption, announcing the return of the heartless protagonist.

The clip, lasting some ten seconds, shows blood splattering on a surface with the words "Being away has been murder," before flashing the words "Dexter returns."

It has since garnered some stunning 132.1K likes. 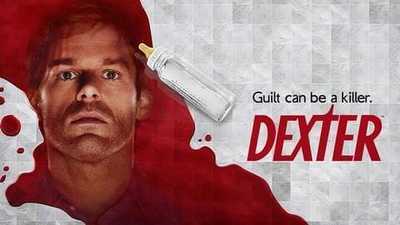 The show had started airing in October 2006
Details

However, former Showtime president David Nevins had hinted in 2014 of talks with Hall, saying, "If we were to do it, I'd only do it with Michael."