AAP, BJP blame each other for demolition of Hanuman temple


AAP, BJP blame each other for demolition of Hanuman temple
04 Jan 2021


The Delhi units of the Bharatiya Janata Party (BJP) and the Aam Aadmi Party (AAP) on Sunday sparred over the demolition of a Hanuman temple as part of the ongoing Chandni Chowk beautification plan.

Both political parties blamed each other for the demolition.

The AAP alleged that the BJP-ruled Municipal Corporation of Delhi (MCD) demolished the 100-year-old Hanuman temple. 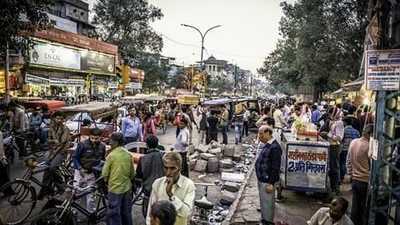 Temple demolished as an 'encroachment' under HC order: NDMC
Details


A senior official of the North Delhi Municipal Corporation (NDMC) said the temple was demolished as an "encroachment" under the High Court order.

"The Home department of the Delhi Government in an August 2019 letter told the NDMC commissioner that Religious Committee cannot review matter decided by the court and suggested the municipal corporation to take appropriate action as per HC order," he added.


Meanwhile, the Mayor of the BJP-ruled NDMC alleged the temple was demolished under "pressure" of the Delhi Government. He said, "The Delhi Government, which is doing the redevelopment work in Chandni Chowk in the name of Shahjahanabad Redevelopment Board, is directly responsible for the demolition."


Real face of BJP has been exposed: AAP
AAP's Statement


On the other hand, senior AAP leader and Delhi municipal corporation in-charge Durgesh Pathak said, "The real face of the BJP, which calls itself a pro-Hindu party, has been exposed in front of the entire country today."

"The BJP has hurt the sentiments of millions of Hindus in this country today by demolishing the 100-year old Hanuman temple in Chandni Chowk," he added. 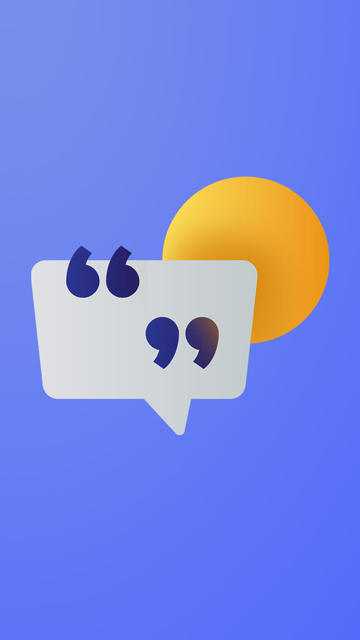 
"The BJP-ruled MCD had given an affidavit in writing in this regard in the court, which is proof that the Hanuman temple was demolished last night by the BJP," Pathak said. He added, "In its affidavit, MCD expressed its willingness to abandon the Hanuman temple."


BJP condemned the demolition of the temple
BJP's statement

Kapoor said that locals had protested against the Delhi Government's Chandni Chowk beautification plan as it involved the demolition of three religious structures.

"The Delhi Government should come forward to reconstruct it," he added.


Kapoor said, "After protests, Delhi Government's Religious Committee reviewed two matters related to another community and exempted them from demolition but the committee never considered the case of Hanuman Mandir as a result of which it was demolished."