A 67-year-old Bengaluru man, whose body was found inside a plastic bag a week ago, died of cardiac arrest while having sex with his paramour, revealed preliminary police investigation. Surprisingly, his body was dumped by none other than his girlfriend, her husband, and her brother. The shocking details surfaced a week after his body was found in a suspicious condition in Bengaluru's JP Nagar.


Last week, the 67-year-old businessman's body was found covered with a bedsheet in a plastic bag. The man was identified by the police as Bala Subramanian, a resident of JP Nagar's Puttenahalli area. The police said that he had an affair with his 35-year-old maid. On November 16, Subramanian had visited her home and died on the woman's bed as per the police.


The fear of being maligned in society if the incident came to the fore reportedly pushed the woman to seek help from her husband and brother in dumping the boyfriend's body. Asking the husband and brother to help dispose of the body in such a situation is something that is not usually heard of.


The businessman could not be reached by his family after he dropped his grandson off for badminton classes on November 16. Before he went untraceable, he had called his daughter-in-law at around 4:55 pm, informing her that he would be late due to some personal work. Then his body was found on November 17, a day after the family filed a missing report. 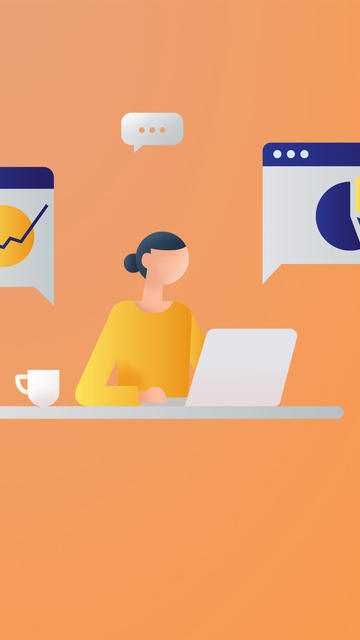 
The police cracked the blind case after they checked the call details on the mobile phone of the victim. It was found that he had been to his girlfriend's house. After interrogation, the victim's girlfriend allegedly made a confession.


Woman was apprehensive of murder case against her
Confession


The police have said that the woman has confessed that she disposed of Subramanian's body as she feared a murder case would be registered if anyone knew about the incident. It has also come to the fore that they had been in a relationship for a long time and Subramanian visited her often. The victim, as per reports, had undergone angioplasty last year.


Meanwhile, the police have been investigating the case from all angles and a case has been registered under relevant sections of the Indian Penal Code (IPC). To verify the claims of the woman, the body of the Subramanian has been sent for a post-mortem examination.