The Delhi government has launched some emergency measures to curb air pollution in the national capital, which has risen to alarming levels after Diwali. The government has banned 92 construction sites on Saturday for violating norms and started spraying water on roads to reduce air pollution. Notably, Delhi's air quality index (AQI) plunged into the "severe" category Saturday morning, two days after Diwali.


Why does this story matter?
Takeaways


It is a matter of concern that Delhi's air quality has remained "severe" for the last three days, starting from Thursday evening. The current level of pollution also poses questions on the smog towers, which were believed to reduce air pollution in the areas they were installed. However, the air quality is expected to witness some improvement from November 7 onward.


Meanwhile, India's air quality forecast system SAFAR said some relief in air pollution "is expected only from the evening of November 7," NDTV reported. However, it added that AQI would "fluctuate" within the "very poor" range. 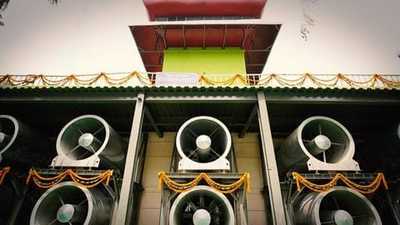 
Meanwhile, questions were also raised on the efficacy of smog towers—supposed to provide clean air to nearby areas. On Diwali night, the smog tower at Connaught Place could only reduce PM10 levels from 649 mcg/m3 to 511 mcg/m3. Similarly, the PM2.5 level was reduced from 642 mcg/m3 to 453 mcg/m3. Notably, safe limits of PM2.5 and PM10 are 60 mcg/m3 and 100 mcg/m3, respectively.


Smog towers be a solution to air pollution: Expert
Expert


Officials claim this smog tower could purify the air in a one-kilometer radius at a rate of around 1,000 cubic meters per second. However, Sunil Dahiya of the Centre for Research on Energy and Clean Air called it a wastage of money as it could "never be a solution" to air pollution. "The money should be utilized to reduce pollution at source," he added.


The air quality in Delhi plummeted to a hazardous level on the night of Diwali after thousands defied the government ban on firecrackers. The pollutant levels rose swiftly from Thursday evening onward, with PM2.5 levels increasing from 389 mcg/m3 at 8:00 pm to 1,553 mcg/m3 by midnight. Similarly, PM10 levels also jumped from 519 mcg/m3 at 8:00 pm to 1,643 mcg/m3 at midnight. 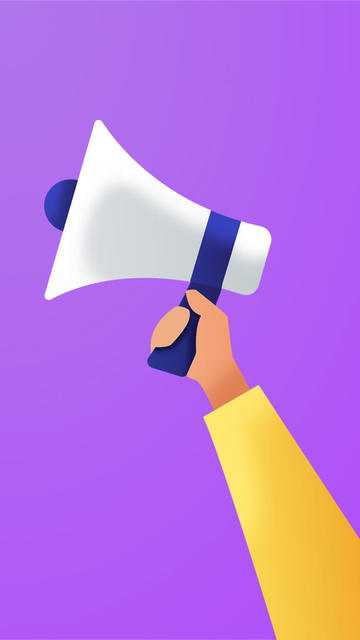 
On Friday, a day after Diwali, the national capital's AQI reportedly remained "severe" across many places in the city. The concentration of particulate matter (PM) was at 457 on Friday, which was the highest level in the last three years.