Nobody likes traffic snarls, but 21-year-old Rijwal could not have wished for anything else on Friday night.

Rijwal, a resident of Shimla, was in Delhi for work and was returning home around midnight when a gang of carjackers kidnapped him near Janakpuri.

However, the kidnappers hit traffic at West Delhi's Uttam Nagar, allowing the police just enough time to nab them. 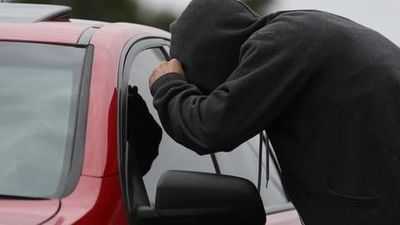 
Rijwal was on his way home when four men in an auto-rickshaw ambushed his car and forced themselves inside the vehicle.

The gang reportedly snatched the car keys from Rijwal, who was forced to the back seat and drove off with the 21-year-old.

Unbeknownst to them, they were about to hit traffic and the police had been alerted.


According to Deputy Commissioner of Police (Police Control Room) Sharat Sinha, they received a call from Rijwal's brother at 2:38 am, The Hindu reported.

The brother told the police that the car was hijacked near an institute in Janakpuri and had 'High Lander' written on the windshield.

The PCR swung into action and located the car stuck in traffic.


Upon seeing the police, three out of the four kidnappers exited the car and fled on foot while the driver stayed behind with the victim. The police officers nabbed the driver and rescued the victim. The driver, Ravi alias Yash Kumar (23), has been arrested. 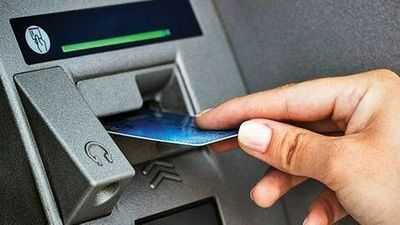 
The police said that the four accused had seen Rijwal withdrawing Rs. 10,000 from an ATM in Mohan Garden and followed him in an auto-rickshaw.

When Rijwal's brother, who was not in the immediate vicinity but present nearby, saw his victim and the car missing, he alerted the police.

According to Hindustan Times, the accused robbed Rijwal of Rs. 1,650.


Ravi booked for robbery, kidnapping; hunt on for 3 others
Fact


Reportedly, Ravi, who was arrested, was previously involved in three other criminal cases. According to HT, Ravi was booked for robbery and kidnapping, the DCP said, adding, "We have identified them and they will be arrested soon."