In a significant development, Delhi Police have recovered more remains of 27-year-old Shraddha Walkar from Mehrauli forest. Her body has been allegedly disposed of by her live-in partner Aftab Poonawalla in the forest after murdering her last May. Poonawalla, as per police, confessed that he murdered her after a fight ensued over domestic issues. The remains have been sent for DNA matching.


The Delhi Police arrested Poonawalla on November 12 for allegedly murdering his live-in partner Walkar on May 18, chopping up her body in 35 pieces, and then disposing of it. They reportedly met on a dating app while working in Mumbai. To ensure justice is delivered, police are gathering shreds of evidence to prosecute Poonawalla, as the case has no eyewitnesses.


What are the remains police have recovered
Details


Police have been parading Poonawalla through the forest for the past few days to collect the remains of Walkar. On Sunday, reports said that the suspected remains of Walkar's skull base, a decapitated jaw, and a few bones were found. The remains that were found have been sent for forensic examination to match her father's samples collected this week.


On Tuesday, other ten samples of suspected human remains were recovered from the Mehrauli forest. "Remains suspected to be of a human have been picked up by forensic experts, and are being sent to confirm if they are all human remains. They will be sent to match with DNA samples of her father," Delhi Police sources told ANI on Tuesday.


Seizures also made at other suspected areas
Evidence


The flat at Chattarpur where the couple was living until May has also been searched, as several items were seized there, as per reports. NDTV reported that the police recovered a sharp cutting tool from the flat on Saturday that is suspected to have been used in chopping Walkar's body. Besides this, police recovered several other items from the flat.


NDTV report quoting sources said the investigation of the case is highly dependent on the forensic reports, circumstantial evidence, and call details of the accused. The six-month-old case has no eyewitnesses, as the accused was able to successfully hide the murder until the victim's family raised the alarm. The murder came to light after the suspect Poonawalla made a confession during interrogation, police said.


Narcoanalysis of the accused to be conducted
Fact


After taking up the Delhi Police's request, the narcoanalysis of Poonawalla will also be conducted by the Forensic Science Laboratory team. The court on Saturday allowed the chemical-based lie-detection test that could lead to material evidence and corroborate his alleged confession. 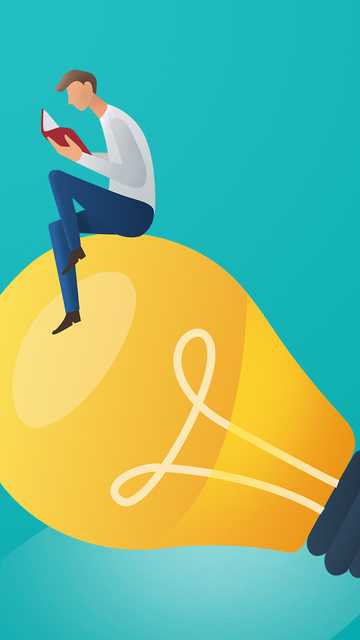 Coming days are crucial in the case
Fact


The next few days are very crucial for the case, as Poonawalla's police custody ends on Wednesday. His custody was extended by five more days on Friday by Metropolitan magistrate Aviral Shukla of Saket court on the submission of Delhi Police.