A woman hailing from Uzbekistan has alleged she was gang-raped by three men in Gurugram and later dumped near her flat in South Delhi on Saturday.

The victim knew one of the accused through Facebook. Her "friend", whom she was acquainted with for almost two years, is a scrap dealer and lives in Gurugram.

Police have registered a case. 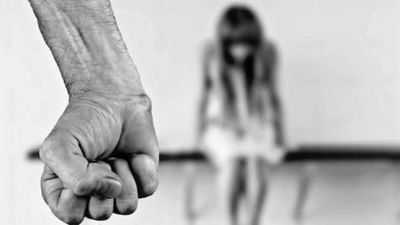 After picking the woman, accused took her to Gurugram
What happened


According to reports, the scrap dealer planned a meeting with the woman. The 25-year-old picked her up from Masoodpur in South Delhi. Two other men were already sitting inside the car, she alleged.

The men took the 31-year-old victim to a flat in Gurugram where they took turns to rape her.

The victim was brutally thrashed as well.


When woman resisted rape, she was beaten
Fact


"She alleged that they started assaulting her and when she resisted, they thrashed her badly and took turns to rape her," a police official, privy with the matter, told NDTV.


Victim's friends informed police, they took her to AIIMS
Treatment


After committing the crime, the three accused dumped her near her home in South Delhi.

The victim then narrated the ordeal to her friends, who took her to AIIMS. Subsequently, the hospital staff informed the police. Her medical examination has been conducted.

The victim told the police that parents of the prime accused pressurized her to not file a case. 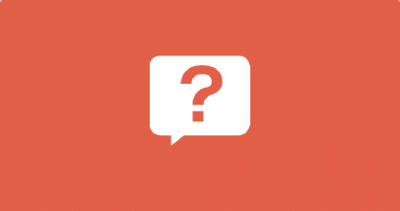 Accused at large, probe is on
Fact


On the basis of woman's complaint, a case was registered at a police station in Vasant Kunj. All the three accused are at large and Deputy Commissioner of Police (Southwest) Devender Arya said the matter is being investigated.