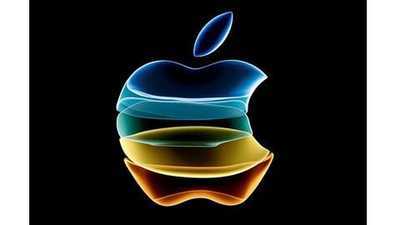 
Apple has finally released the iOS 16.3 update which focuses on improving the security of iPhones. The update brings you the ability to protect your Apple ID using a physical key. It also adds the company's Advanced Data Protection for iCloud accounts. The firmware tweaks the Emergency SOS system, adds support for the second-generation HomePod, and also fixes iPhone 14 Pro's display issue.


The iOS 16.3 update brings the ability with which individuals can use a security key (like YubiKey) for their Apple ID to lock down their iCloud account. This hardware key feature was announced last year in the US with iOS 16.2 to allow individuals to use a security key as a second authenticator. Now, it is rolling out globally via iOS 16.3.


What is a YubiKey?
Details


Apple is also introducing Advanced Data Protection for iCloud, outside the US, via iOS 16.3 update. It will protect your iCloud data using end-to-end encryption. Additionally, the update adjusted the Emergency SOS calling system to stop unintentional calls. You must simultaneously press the volume up/down button and the power button to activate it. The call will be placed only after the buttons are released.


Further, the iOS 16.3 update allows the HomePod mini speakers to act as temperature/humidity sensors. There are several bug fixes too. For instance, an issue that made the wallpaper appear black on the lock screen has been resolved. Additionally, the update also fixes the issue of green lines flashing across the display upon waking up the iPhone 14 Pro.


How to get the update?
Fact


The iOS 16.3 update is currently rolling out in a phased manner. Hence, it may take a while before it shows up on your device. Users are advised to check for the update by heading to Settings > General > Software Update.