POCO has unveiled its latest mid-rangers, the F4 5G and X4 GT, in the global markets. The former has also been launched in India today. The F4 5G and X4 GT start at Rs. 27,999 and €299 (roughly Rs. 24,600) for their base configurations, respectively. The devices bring in new-age features, high refresh displays, multiple cameras, 5G connectivity, and 67W fast-charging technology.


POCO has refreshed its mid-range portfolio with the latest F4 5G and X4 GT. The handsets take on rivals from Samsung and OnePlus. Looking at the design and specifications, the X4 GT appears to be a tweaked version of the Redmi Note 11T Pro while the F4 5G is touted to be a rebranded version of the Redmi K40S.


The phones have a 64MP primary sensor
Fact


POCO F4 5G and X4 GT feature a 64MP primary lens, along with an 8MP ultra-wide sensor, and a 2MP macro snapper. The F4 5G also gets OIS for the main lens. For selfies, the devices have a 20MP and 16MP front-facing camera, respectively. 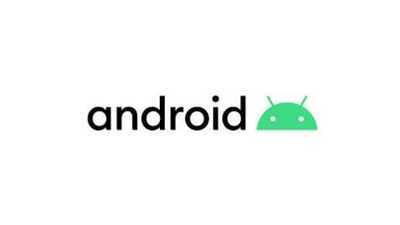