Realme is gearing up to introduce its first 9-series smartphone, the 9i, in India on January 18. Just days before the launch, renders and specifications of another 9-series handset, the 9 Pro, have surfaced online courtesy of @OnLeaks and @Smartprix. As per the leak, it will feature a punch-hole design, a 120Hz display, a Snapdragon 695 chip, and a 5,000mAh battery.


The 9 Pro is part of Realme's 9 series of smartphones that also includes the 9i, 9, and 9 Pro+ models. The line-up is expected to strengthen the company's foothold in the budget segment. The 9 Pro and 9 Pro+ are expected to make their debut by February. They will join the Realme 9i which went official in Vietnam earlier this week.


The handset will feature a 120Hz AMOLED screen
Display


The Realme 9 Pro will feature a left-aligned, punch-hole cut-out, a noticeable bottom bezel, and an in-display fingerprint sensor. On the rear, it will have a rectangular camera unit. The handset will bear a 6.59-inch Full-HD+ AMOLED display with a 120Hz refresh rate. It will likely be available in Midnight Black, Aurora Green, and Sunrise Blue color options.


It will sport a 64MP main camera
Fact


The Realme 9 Pro will be equipped with a triple rear camera setup comprising a 64MP primary sensor, an 8MP ultra-wide shooter, and a 2MP depth or macro lens. On the front, it will sport a 16MP snapper. 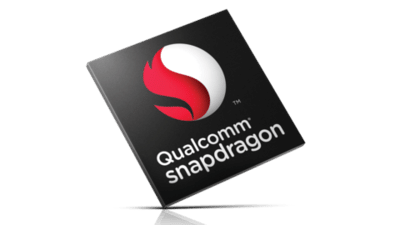 A Snapdragon 695 chip will fuel the device
Internals


The Realme 9 Pro will be powered by an octa-core Snapdragon 695 chipset, paired with up to 8GB of RAM and 128GB of internal storage. Under the hood, it will boot Android 12-based Realme UI and pack a 5,000mAh battery with 33W fast-charging support. For connectivity, it will offer support for 5G, Bluetooth 5.1, GPS, dual-band Wi-Fi, and a Type-C port.


The official pricing and availability details of the Realme 9 Pro will be announced at the time of its launch. However, going by the leaked specifications and features, it is likely to be priced around Rs. 20,000.