TECNO POVA NEO to debut in India on January 20


TECNO is all set to launch the POVA NEO in India. The entry-level handset will make its debut on January 20. It was first introduced in Nigeria last month and carries a price-tag of NGN 72,500 (roughly Rs. 13,100). As for the key highlights, it features an LCD display, a MediaTek Helio G25 chip, and a 6,000mAh battery.


With the introduction of the POVA NEO on January 20, TECNO will add another phone to its portfolio of budget-range handsets in India. Packed with a large display and a massive battery, the handset is expected to be a crowd-puller in the budget segment. In India, it will take on entry-level devices such as Redmi 9A, Nokia G10, and the Infinix SMART 5.


The TECNO POVA NEO features a waterdrop notch design, a noticeable bottom bezel, and a rear-mounted fingerprint sensor. On the rear, it has a dual camera unit. The handset gets a 6.82-inch HD+ (720x1640 pixels) LCD display with a 60Hz refresh rate and a 120Hz touch sampling rate. It is offered in Geek Blue, Obsidian, and Powehi color options.


It has an 8MP selfie camera
Fact


The TECNO POVA NEO sports a dual rear camera module comprising a 13MP main sensor and a secondary 'AI lens.' Up front, it has an 8MP snapper for selfies and video calls. 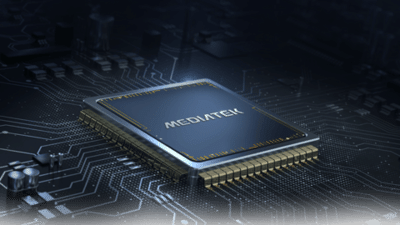 It houses a 6,000mAh battery
Internals


The TECNO POVA NEO is powered by a MediaTek Helio G25 chipset, paired with 6GB of RAM and 128GB of internal storage. At the heart, it boots Android 11-based HiOS 7.6 and packs a 6,000mAh battery with 18W fast-charging support. For connectivity, it offers support for Wi-Fi, Bluetooth, GPS, a 3.5mm audio jack, and a Type-C port.


The official pricing and availability details of the TECNO POVA NEO in India will be announced at the time of its launch on January 20. However, it is expected to be priced around Rs. 10,000.