This was Delhi's sixth win this season and they have 12 points now.

Delhi then chased down the target with Shikhar Dhawan and Shreyas Iyer scoring fifties.

Here are the records broken. 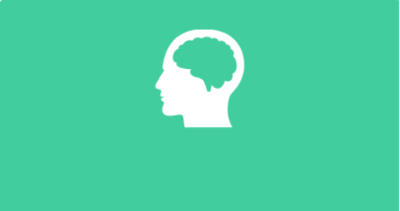 
Dhawan smashed his third fifty in IPL 2019. The senior cricketer also registered his 35th career fifty in the IPL. He surpassed Rohit Sharma in terms of IPL fifties (34) and needs one more to equal Gautam Gambhir, Suresh Raina and Virat Kohli (36 each).

He is only the second player to do so after David Warner (450).

He now has 28 career IPL fifties as well.

Dhawan became the first batsman in IPL to register 500 fours.

He needs nine sixes more to register a total of 100.

The opening batsman also became the first batsman to get past 300 runs for Delhi Capitals this season.


How did the match pan out?
DC vs KXIP


For KXIP, no batsmen went on to support the veteran Gayle.

He played a lone hand as the side kept losing wickets.

After his dismissal, KXIP's innings got stalled.

R Ashwin and Harpreet Brar's cameos helped them get past 160.

In reply, DC lost Prithvi Shaw early on, but Dhawan and Shreyas Iyer took command and helped the side chase down the target.