In cash-strapped Pakistan, some residents were forced to spend Rs. 140 for one liter of milk on Tuesday, on the occasion of Muharram.

What is shocking is that petrol and diesel were priced at a lesser cost. While a liter of petrol cost Rs. 113 (Pakistani rupees), diesel was sold at Rs. 91 for the same quantity.

Here's what went down. 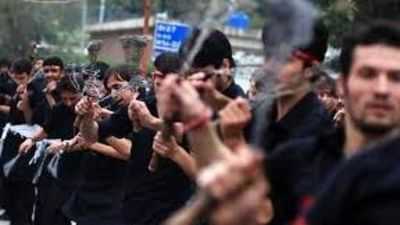 How are Muharram and milk linked?
Connection


During Muharram, Sabeels (or stalls) are set up in different parts of Pakistan to offer milk, juices and cold water to those participating in processions.

Due to the rise in demand for milk at these stalls, the retail prices shot up, said reports.

A resident said he has never seen such a steep rise in milk prices in his "lifetime".


Further, reports claimed, people paid exorbitant rates for milk in Karachi and Sindh areas, as Karachi Commissioner Iftikhar Shallwani, who is tasked with controlling the prices, failed to address the issue.

Separately, Dr. Khatu Mal Jeewan, CM's special assistant on the Bureau of Supply and Prices, called a meeting of all stakeholders on September 13 in this regard.


It's important to note that milk was never cheap in Pakistan. The official retail price was fixed at Rs. 94 a liter.

They even said they were ready to face the "consequences" of this decision. 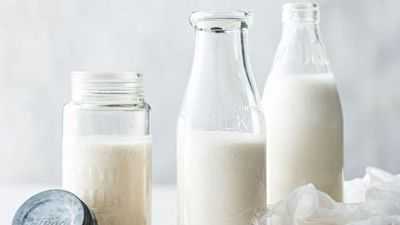 "We had no option but to increase price"
Decision


The organizations took the decision after farmers increased the milk price but they weren't fairly compensated.

The bodies had approached the commission and after talks, thought increasing the price was the best way to go about it.

"We had no option but to increase the milk price. Farmers have now threatened us with stopping milk supply," Amjad Ali of Milk Retailers Association said earlier.