Days after the formation of the new Taliban government in Afghanistan, infighting has reportedly broken out within the extremist group, the BBC reported. The report said Deputy Prime Minister Mullah Abdul Ghani Baradar and Khalil-ur-Rahman Haqqani, a minister and senior leader of the Haqqani Network, were involved in a "major row" over power-sharing. However, the Taliban has officially denied the report. 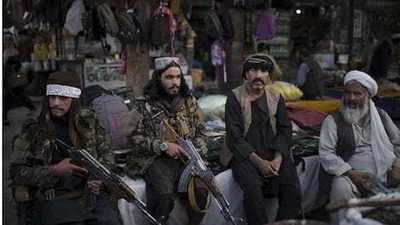 What caused the 'major row'?
Details


According to the BBC, arguments between the top leaders occurred at the presidential palace in Kabul last week. The row was mainly centered on who did the most to secure the Taliban's military victory, and how power was divided up in the new Cabinet. Reports claimed that as Baradar and Haqqani "exchanged strong words," their supporters "brawled" with each other at the presidential palace.


Another cause of the infighting is reportedly differences within the Taliban over what—diplomacy or fighting—should be credited for their victory in Afghanistan Baradar reportedly emphasized that the diplomacy played by people like him should be credited. However, Haqqani backers stress that it was the fighting that brought the group's victory. Notably, the Haqqanis are the most deadly military wing of the Taliban. 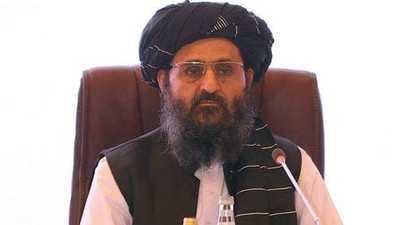 
The speculations about a possible rift within the Taliban sparked off after Baradar disappeared from public view in recent days. Rumors were abuzz that Baradar had been shot and injured during a quarrel at the presidential palace in Kabul. Later, he issued a voice message, saying he was alive and "away on trips." "Wherever I am at the moment...we are all fine."


Meanwhile, Baradar's public disappearance has also raised questions about the gravity of this infighting. Many are questioning why Baradar had not issued a video statement. The Taliban is also issuing conflicting statements on Baradar's public disappearance. While it had earlier said that Baradar went to Kandahar to meet the Taliban's supreme leader, Haibatullah Akhundzada, it later said he was "tired and wanted some rest."