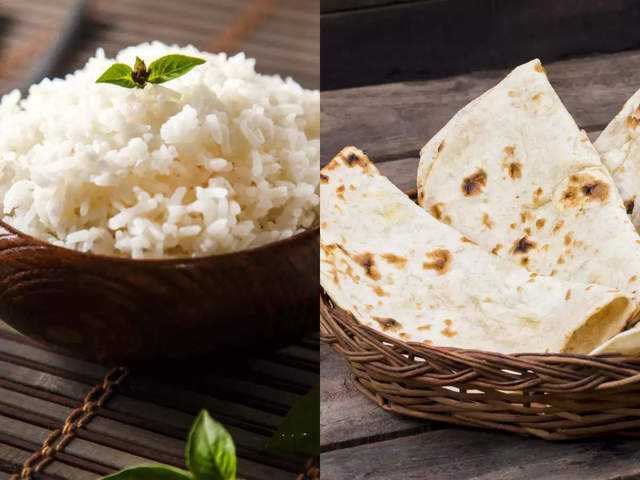 Scientists have made a big disclosure about humans. According to the research, dal-roti is being eaten for 70 thousand years, whose evidence has been found.

About 804 km north of Baghdad, the capital of Iraq, there is a cave named Shanidar.

The oldest burnt vegetarian food has been found at this place, in which parts of lentils and bread have been found.

This food fossil is 40 to 70 thousand years old, in which many mixtures have been found. Seeing this, scientists have expressed the possibility that lentils and roti must have been made from them.