'I want India to win the World Cup..' Virat Kohli shouted as soon as he returned to form, click here to know more!

Virat Kohli, the highest run-scorer in the IPL, once again showed his bat in the thrilling match played on May 19 and proved why he is called a run machine. 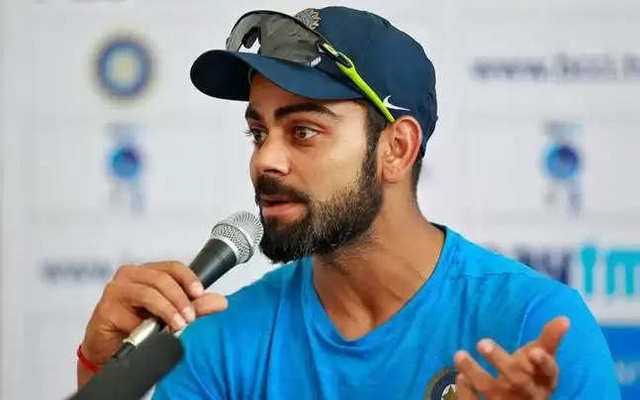 Kohli played the best innings of the season. He was struggling with his form for some time now. But, looking at his batting in the last match, there has definitely been some hope. After the victory against GT, Virat Kohli has given a big reaction to the World Cup.

Kohli scored a half-century against Gujarat Titans in the 67th match of IPL 2022. In this innings, he played an explosive inning of 73 runs in 54 balls with the help of 8 fours and two sixes. This win was very important for RCB. With this win, RCB's hopes of making the playoffs are still alive.

Even before playing a brilliant inning against the Titans, Virat Kohli realized that he was going to play big innings in this match. Even before entering the match against Gujarat, he said that he wants to win the T20 World Cup to be held in October-November this year. 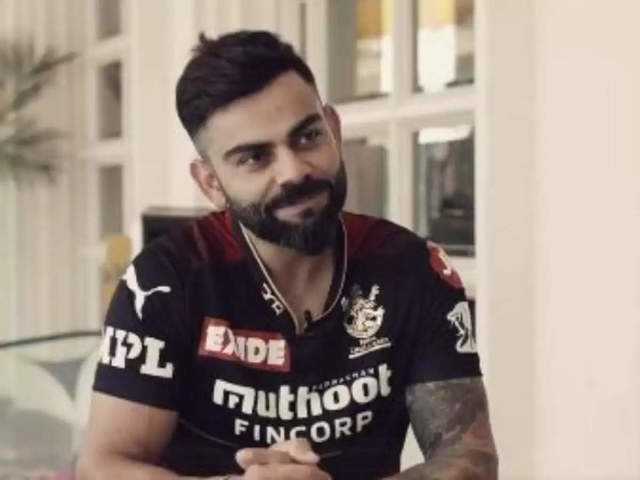 I want India to win Asia and world cup

In fact, while talking to 'Star Sports' before the match, former Indian captain Virat Kohli said, 'I know that when runs start scoring, I will be motivated. I want to win the Asia Cup and T20 World Cup for India and that is my aim. I have to move forward to maintain the balance. I will take some rest and refresh myself.

Once my concentration comes, I will not look back. Now my main target is for India to win the Asia Cup and T20 World Cup and I am ready to do anything for the team.