Is Gyanvapi Masjid built on a Hindu temple? Click here to know what the video survey report says!

The Gyanvapi Masjid video survey by the commission was completed on May 16, and the report on the survey was submitted to the Supreme Court on Thursday. The report of the survey team suggests that the mosque is related to a Hindu temple. 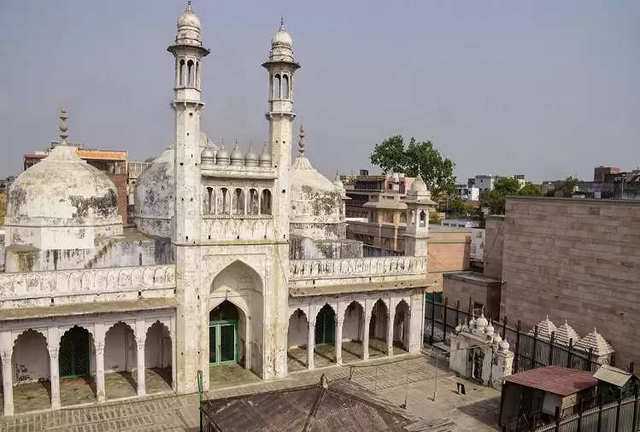 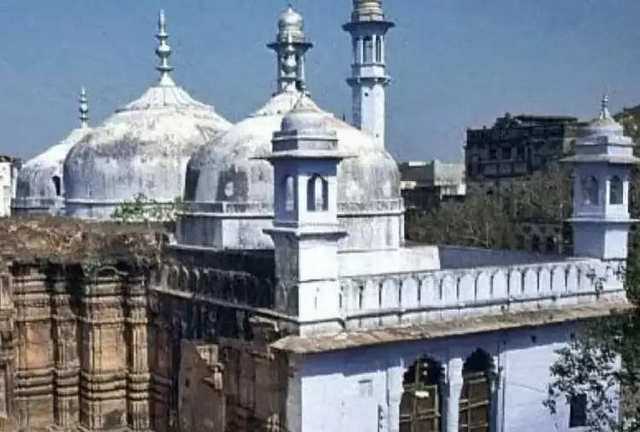 Here's what the Gyanvapi survey team saw during videography-

The videography survey of Gyanvapi Masjid completed on May 16 was opposed by the Muslim community, after which a petition was filed against it in the Supreme Court. Now, the survey report has been submitted to the apex court and is being analyzed by the bench.

The Masjid Committee and several political leaders have claimed that the 'Shivling' inside the mosque is actually a fountain, and sealing the area is inappropriate. The Supreme Court is likely to pronounce its verdict on the Gyanvapi dispute soon.