Navjot Singh Sidhu, who was convicted in the 34-year-old case, is the owner of so much property, click here to know! 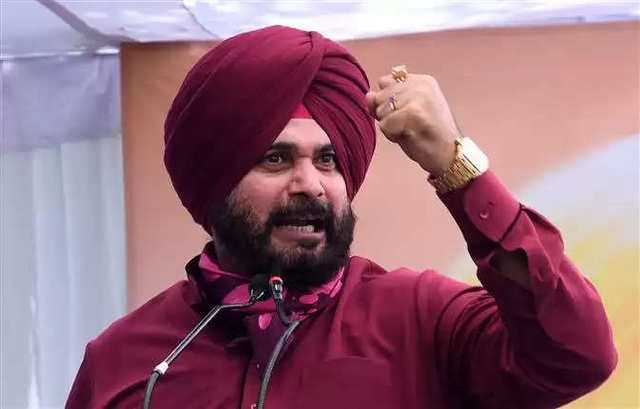 Navjot Singh Sidhu was born on October 20, 1963, in the Holy City, Amritsar, Punjab, India, to Sardar Balwant Singh and Nirmal Sidhu. Navjot Singh Sidhu is a very famous personality in India. He is a retired cricketer who played for the Indian national team (from 1983 to 1999) for almost 16 years.

His father was also a good cricketer and had always dreamed of seeing his son play for India. Sidhu was good at cricket and has shown his interest since childhood. He succeeded as a cricketer and later entered politics with the Bharatiya Janata Party in 2004.

Navjot Singh Sidhu has a net worth of $6 Million or 45 Crore INR (Approx). He is a very successful politician and television personality. He is also a retired cricketer and after retirement, he has worked as a commentator for a long time. He has acted as a judge in a few comedy shows and was earlier a regular member of The Kapil Sharma Show. Jail in this case

On December 27, 1988, there was a dispute in Patiala and Navjot Singh has been punished in this dispute. The dispute was about parking. The victim and two others were on their way to withdraw money from the bank. On the road, he saw Sidhu's gypsy and asked him to remove it. After that, the debate started. It was alleged that during this time Sidhu assaulted the victim and disappeared from the spot. The victim was declared brought dead after being taken to the hospital. Sidhu has now been sentenced in the same case.