The duo stitched a 258 run stand as Australia thrashed India by 10 wickets in the first ODI.
Warner smashed 128 runs while Finch scored 110 runs. This was also the second-highest successful ODI chase without losing a wicket.

With today’s match, India have now lost an ODI by 10 wickets for the fifth time.

Warner also became the fourth-fastest batsman to smash 5000 ODI runs. The left-handed cricketer reached 5000 runs in his 115th innings, and with this feat, he surpassed England’s Joe Root who had scored these runs in 116 innings. 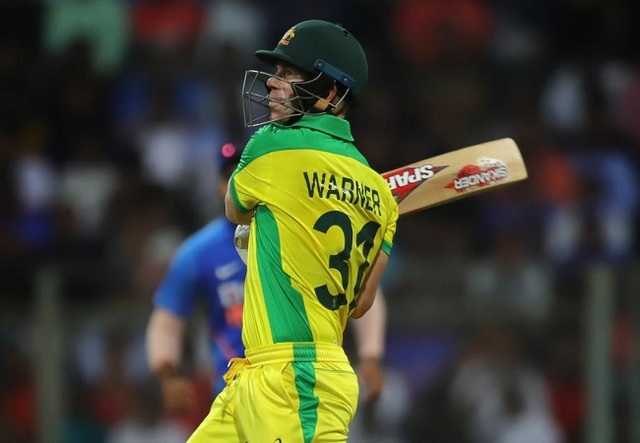 South African cricketer Hashim Amla is still the fastest batsman, having reached the milestone in his 104th innings. Indian skipper Virat Kohli had scored these many runs in his 114th innings.

The second ODI between both teams will be played on January 17. (ANI)