BURJ KHALIFA IN DUBAI - THE TALLEST MASTER PIECE ON THE EARTH

The Burj Khalifa, known as the Burj Dubai before its inauguration in 2010, is a skyscraper in Dubai, United Arab Emirates. Burj Khalifa is located in the Downtown Dubai complex situated along Sheikh Zayed Road, across from Al Wasl locality on the Northwest. The complex has Burj Khalifa, Dubai Fountain, Dubai Mall, Burj Park Island, and The Address Downtown Dubai hotel at the center.

For what Burj Khalifa is Famous 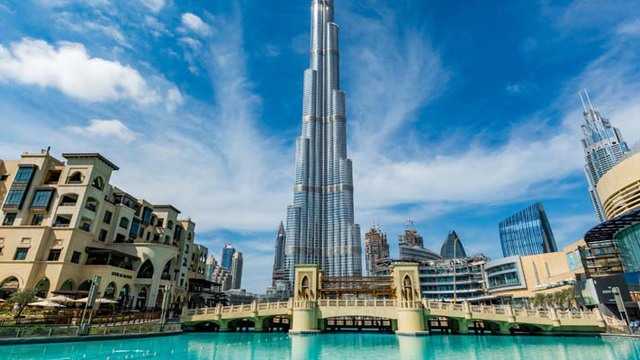 How tall is Burj Khalifa

Burj Khalifa, the tallest building in the world, stands at a whopping 829.8 m (tip to tip). There are 163 floors in the tall skyscraper.

10 Fun Facts about the Burj Khalifa

1- The Burj Khalifa height is a staggering 828 meters (2716.5 feet) tall, soaring over Dubai. It’s three times as tall as the Eiffel Tower and nearly twice as tall as the Empire State Building. Laid end to end, its pieces stretch over a quarter of the way around the world. Its cloud-piercing height is certainly one of the most impressive facts about Burj Khalifa. 4 - Burj Khalifa fun facts that you can truly applaud are its sustainability and reuse of resources. Every year 15 million gallons of water are collected sustainably. The water is used for irrigation to water the landscaping and plants, for the cooling system, and to supply the Dubai Fountain. 6 - One of the lesser-known and more interesting facts about Burj Khalifa is that the tip of the sphere of the Burj Khalifa can be seen from up to 95 kilometers away.

7 - Fairly known Burj Khalifa information is that at the peak of construction, 12,000 workers worked on the building per day. 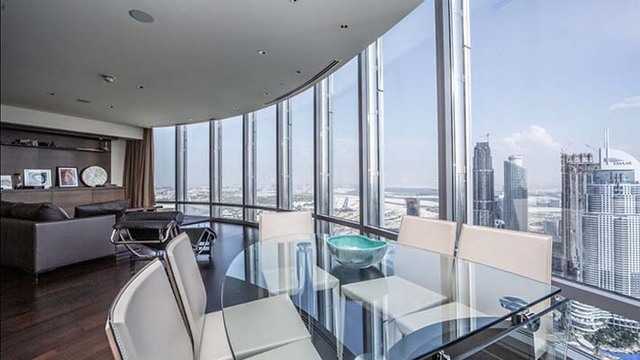 10 - Another of the Burj Khalifa interesting facts is that is designed to resemble the Hymenocallis flower. The central core emerges at the top and culminates in a sculpted spire. What is the Best Time to Visit Burj Khalifa