Planning for Maldives Vacation ? Get Surprised with mesmerising beauty !

The Maldives is an island nation known for its luxurious water villa. A tropical haven of white sand beaches, the Maldives is located in the Indian Ocean south of Sri Lanka and is ideal for an adventure, honeymoon, or leisure holiday.

The Maldives is an archipelago of 1,192 coral islands grouped into natural atolls. However, only 200 islands are inhabited. Each resort generally occupies an entire atoll. Imagine having a room on a pier jutting out from the shore with a glass floor under which manta rays and reef sharks can be seen swimming, and step out from your overwater bungalow to the view of turquoise water.

The Maldives is an island nation in the Indian Ocean. A popular honeymoon destination, the Maldives attracts many couples looking for romance in an idyllic setting. Famous for sparkling crystal clear waters, an abundance of fascinating marine life, water sports, luxury, and sublime villas built right over the water. The Maldives tourism is known popularly across the globe for its pristine white sandy beaches, blooming reef fishes, crystalline lagoons, palm-fringed islands, and lavish water villas. The virgin beauty of this archipelago can be defined by its azure waves crashing against the shore with an enchanting noise and an attractive school of manta rays, reef sharks, and corals gracing its underwater world.

The Maldives is a picture-perfect destination. There are, however, several facts that may surprise you about the country.

1. The official language is Dhivehi 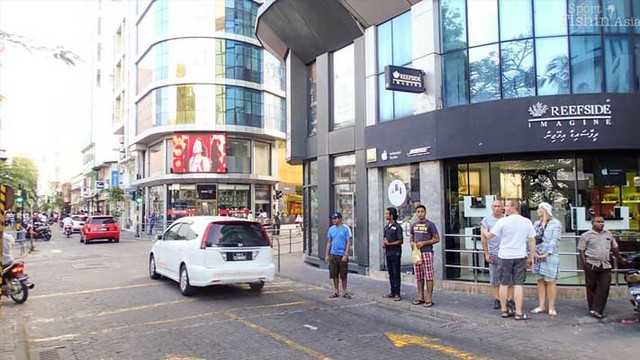 The Maldives has its own language, which is called Dhivehi. It may also be referred to as Maldivian. It is similar to the language spoken in Sri Lanka. Several dialects of Dhivehi are spoken across the different island groups. Dhivehi uses its own unique script, which is written from right to left. The script comes partly from Arabic and Hindi. The local language has been influenced by Arabic, Hindi, Punjabi, English, French, Portuguese, and Persian. Don’t worry about mastering the language for a visit, though; English is taught in many schools and most locals speak it well.

2. The capital city looks nothing like the glossy brochure images We’re sure you’re excited to see the gorgeous views commonly portrayed in holiday brochures, but you might be shocked when you land in the nation’s capital city of Male. One of the world’s most densely populated cities and with almost every centimeter developed, Male is something of a jumble of buildings and a mass of people.

3. Locals used to build their homes from coral 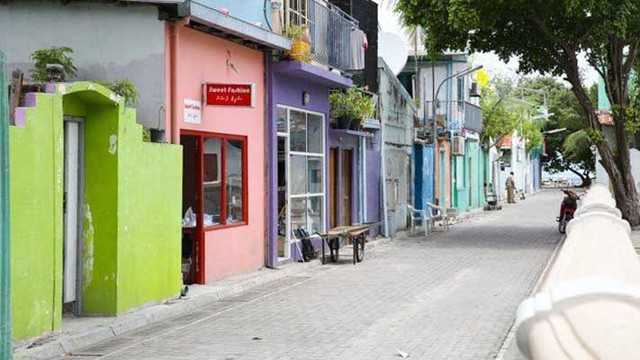 Until the practice was banned for environmental reasons, local homes used to be made from coral. Take a stroll around the capital of Male and you will still find dwellings made from the sea creatures.

4. Some islands are not natural 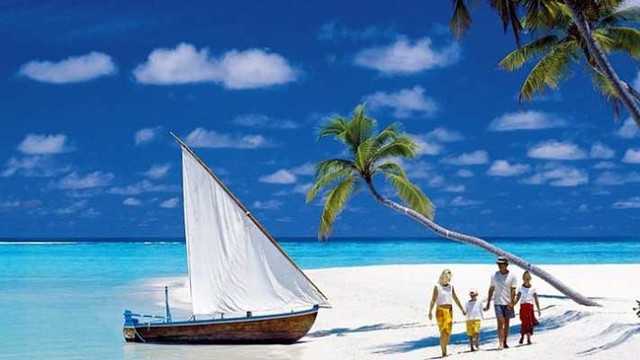 The Maldives is made up of more than 1,100 islands, many of which were formed from coral or volcanic activity. Some of the islands, however, are artificial. Manmade islands, such as Huhulmale, were created using sand and concrete!

5. You can swim underneath some of the islands 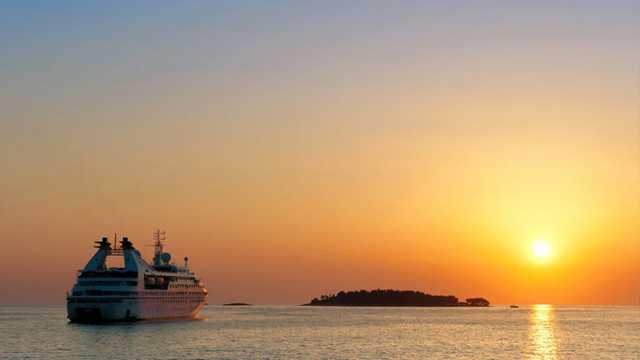 The Maldives is known for its pristine waters and fascinating aquatic life, but there’s something else, something unique, that you can enjoy when exploring the ocean — you can swim right under some of the islands! While most of the islands reach down to the seabed, some are actually concave, meaning that you can go underneath them! It definitely adds something different to any snorkelling experience!

6. The Maldives is predominantly a Muslim nation 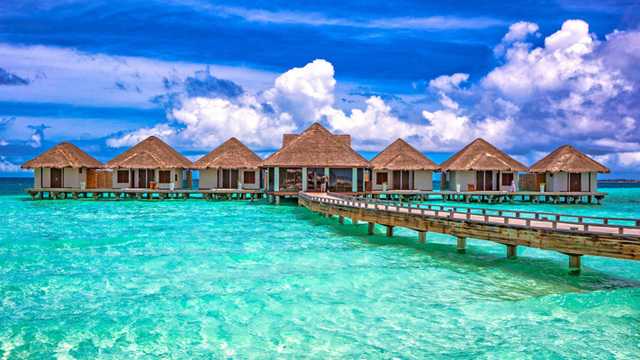 The Maldives is one of the only two completely Islamic nations in the world. (The other is Saudi Arabia.) There are many mosques in areas where locals live, and the lilting call to prayer can be heard five times each day. This means that certain items are prohibited outside of tourist resorts, including alcohol and pork. Visitors should also dress conservatively when outside of the resorts. Public displays of affection are illegal. 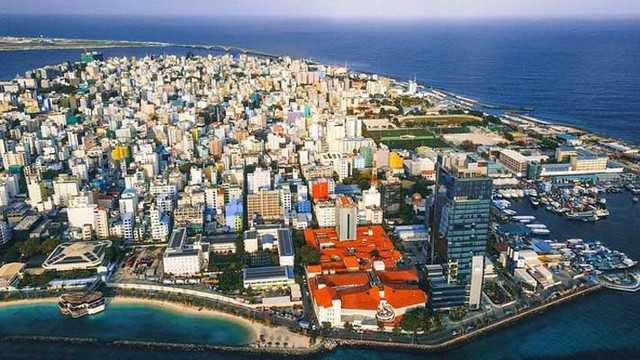 While many people think of The Maldives as an exclusive and luxury getaway that will cost a fair amount of money, some islands are becoming more and more backpacker-friendly. It is now possible to visit The Maldives independently and find reasonably priced guesthouses. Sure, you’ll miss out on the awesome over-water bungalows, but you can still enjoy beautiful beaches at a snip of the price.

8. The Maldives is the world’s “lowest” country The Maldives is the lowest nation on the planet, and some of the islands are actually sinking because of rising water levels and climatic changes. The highest natural point throughout the country is likely not all that much taller than you — it stands at just 2.3 metres (7 feet and 7 inches) tall! Its small size makes it the lowest high point of any country on Earth.