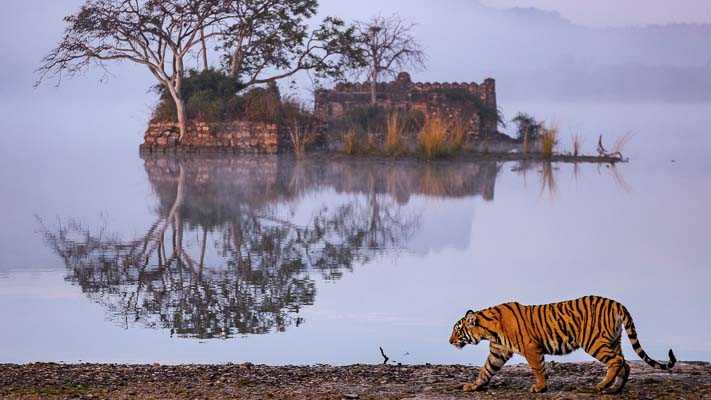 RANTHAMBORE - AN ENCOUNTER WITH WILD TIGER

Nestled in the foothills of Vindhya and Aravali Hills, Ranthambore is famous for its tiger reserves and the variety of flora and fauna found. The Ranthambore National Park, along with the Ranthambore Fort and the surrounding hills and valleys, altogether make Ranthambore a traveler's delight. The place is a boon for wildlife photographers and is perfect for excursions and sightseeing. 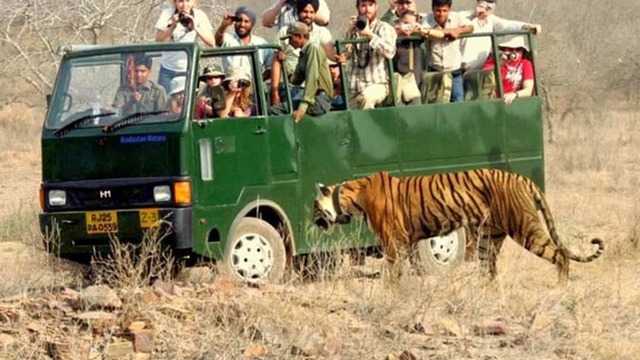 Safari Rides add to the adventure along with hot Rajasthani picks for shopaholics. With an area of 392 kilometres square, Ranthambore National Park is a natural habitat for a variety of exotic species. It is an absolute delight for birdwatchers and an ideal place to watch animals in their natural habitat.

This is one of the best tiger reserves in the country, known to have "friendly" tigers, and the chances of sighting one here are reasonably better than many other tiger reserves in India. Along with this Ranthambore has one of the richest flora and fauna making it an absolute must-visit in the area. 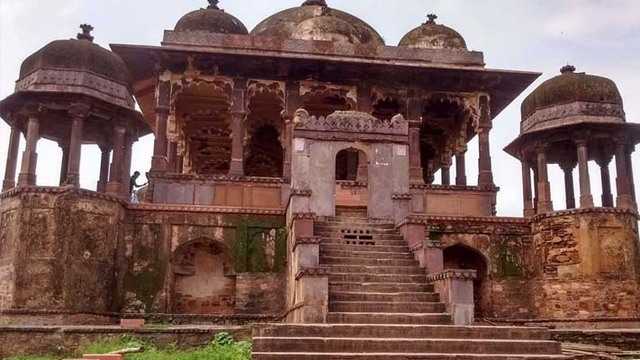 The Ranthambhore National Park not only boasts of its populous tiger reserve but also the heritage sites which include the mighty Ranthambore Fort, Jogi Mahal, Ancient temple, and Rajbagh ruins which are the reminders of glory and grandeur of the Rulers of Ranthambore. Many picturesque lakes like Padam Talao, Malik Talao, Raj Bagh Talao, and others are enriching the landscape of this forest which consists of deciduous forests, small hills, valleys, and lush greenery. 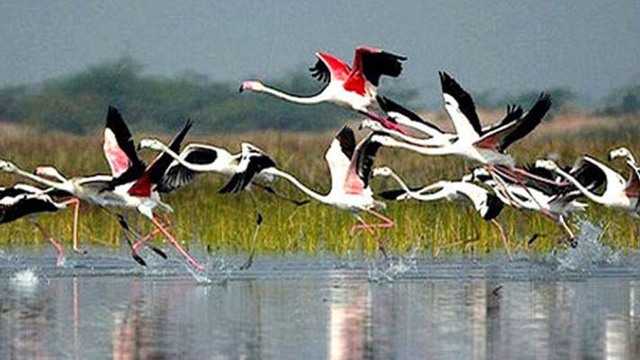 The park is enclosed by the Chambal River and Banas River from the two sides enhancing the wild ambiance of the Ranthambhore forest. Without any doubt, the tour to this National Park of Rajasthan will be the best holiday for you if you love nature and wildlife.

The Ranthambore National Park is best known for the tiger population and is one of the perfect destinations in India to witness the majestic predators in the jungle living naturally. It is the only reserve in the region where the tigers can be easily witnessed at any point in time. This is the reason why the region is superbly famous for tiger tours. Apart from tigers, the major wild animals include leopard, nilgai, wild boar, sambar, hyena, sloth bear, and chital. It is also home to a wide variety of trees, plants, birds, and reptiles. The reserve also has a thriving bird population of more than 270 different species of birds.

2005 was the year when the tiger count was 26; significantly lower than the recorded tiger population of the reserve in 1982, which then was 44. The non-government resources revealed through a survey that in the year 2008, 34 adult tigers in Ranthambore were recorded. Also, more than 14 tiger cubs were been recorded which brings huge accolades to the conservation efforts and the wildlife management authority for the well-being of the Ranthambore Tigers.

More significantly, tigers in Ranthambore are today's heroes since they are known by their very own names and have their own identities with their unique notable marks. With the emotional interactions of the wildlife experts, photographers, and jungle officials, Ranthambore tigers are world famous with their local pet names including the most famous tigers like Machali (T-16), Dollar (T-25), Sitara (T-28), Bina One, Bina Two and many more like them. Quite appraisingly, with such an increase in the count of tigers in Ranthambore, some of the tigers have been relocated to nearby reserves like Sariska Tiger Reserve. A recent relocation of the tigress sisters (Bina One and Bina Two) is the latest example of it.

Ranthambore is an ideal home to: