THIS CITY IS THE MOST EXPENSIVE IN THE WORLD !

We love traveling and want to explore the whole world around us. When it comes to travel, you wish to have a comfortable stay, tasty and luscious food, adventure activities and explore all famous places in your budget. Most of you try to get the best deals on hotels, flights, and even restaurants so that you don’t go out of budget. Curious to know which cities will cost you the most to travel around or what cost to live in these cities. We have listed below the top 10 expensive vacation destinations in the world. 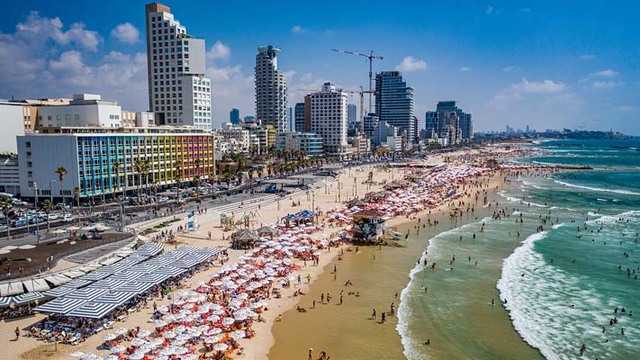 The 2021 Worldwide Cost of Living index tracks the cost of living across 173 global cities -- 40 more than last year -- and compares the price of more than 200 everyday products and services.

Supply-chain blockages and changing consumer demand have pushed up the cost of living in many of our biggest cities, according to new research published Wednesday, and inflation is the fastest recorded over the past five years.

The pandemic’s effects on the 2020 survey include supply-chain problems, with shortages of items like toilet roll fuelling some price increases; government actions, with the imposition of some price controls or tax increases; falling disposable incomes; and changes in lifestyles – for example, people spending more time at home.

The Israeli city of Tel Aviv topped the rankings for the first time, overtaking last year's leader Paris, which is now tied in second place with Singapore.

Tel Aviv is the world's most expensive city to live in as soaring inflation has pushed up living costs globally, according to a survey published on Wednesday.

The Israeli city climbed five rungs to score top place for the first time in the authoritative ranking compiled by the Economist Intelligence Unit (EIU).

The Worldwide Cost of Living Index is compiled by comparing prices in US dollars for goods and services in 173 cities. 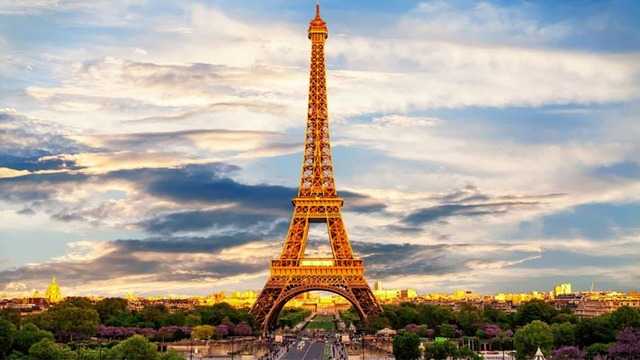 Tel Aviv climbed the rankings partly due to the strength of the national currency, the shekel, against the dollar, as well as increases in prices for transport and groceries.

Paris and Singapore came joint second, followed by Zurich and Hong Kong. New York was in sixth, with Geneva in seventh.

Rounding off the top 10 were Copenhagen in the eighth, Los Angeles in ninth, and Osaka, Japan, in the 10th. Data for the survey, which has been carried out for more than three decades, is gathered by EIU's global team of researchers each March and September.

The index is benchmarked against prices in New York City, hence cities with currencies that are stronger against the US dollar are likely to appear higher in the rankings. 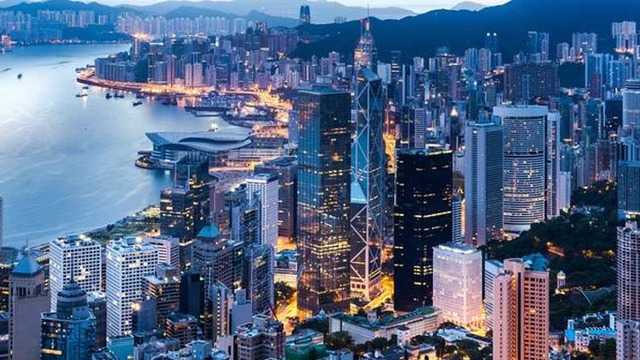 Zurich and Hong Kong are at Nos. four and five respectively, having held the top spot last year alongside Paris. New York, Geneva, Copenhagen, Los Angeles, and Osaka round up the rest of the top 10.