#POPxoReviews: I Am Fighting Lockdown Blues By Rocking This Ocean-Inspired Makeup Look

Admit it, you would rather be sitting on a beach right now, having bottomless mimosas with your best gal pals. You and me both sister! While going to a beach doesn't seem likely in the near future because of the current situation, I decided to live my beach fantasies via makeup.

We all have spent countless hours watching YouTube makeup tutorials but how many of them have you actually recreated? I, for one, cannot stop gushing over blue eye makeup looks as they look hella fresh. So naturally, I decided to recreate one of those by using only three MyGlamm eyeliner pencils!

As you can see, my makeup is pretty much done except for my eyes; some foundation, illuminating blush, candy floss highlighter, and a nude lippie! Now all I have to do is define my eyes with the best eyeliners in the market!

When you look at the sea, especially the Indian Ocean, you'll notice that the water is a mix between bluish-green and yellow- sea green, if you will.

Naturally, I decided to use a similar shade on my lids first. Using the MyGlamm Lit Matte Eyeliner Pencil in the shade Yass, I drew a line on my upper lids and added tiny wings at the end. Next, I decided to add the magic of 'deep blue sea'. Using the MyGlamm Jet Set Eyes Kajal Eyeliner in the shade Bleu, I applied it to my waterline to make my eyes pop. I don't know about you guys but I feel naked if I skip kajal and since it is a much darker shade of blue, it was a perfect choice! 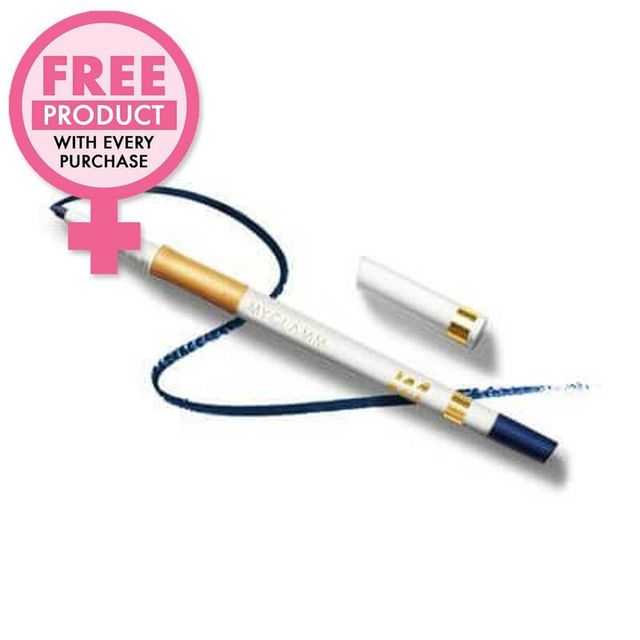 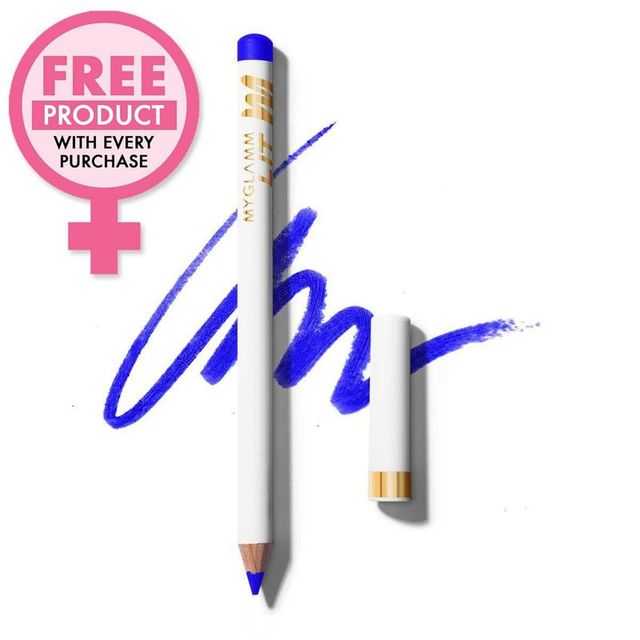 Believe it or not, my ocean-inspired eye makeup took less than five minutes to achieve and I was flooded with compliments when I posted a picture on my Instagram.