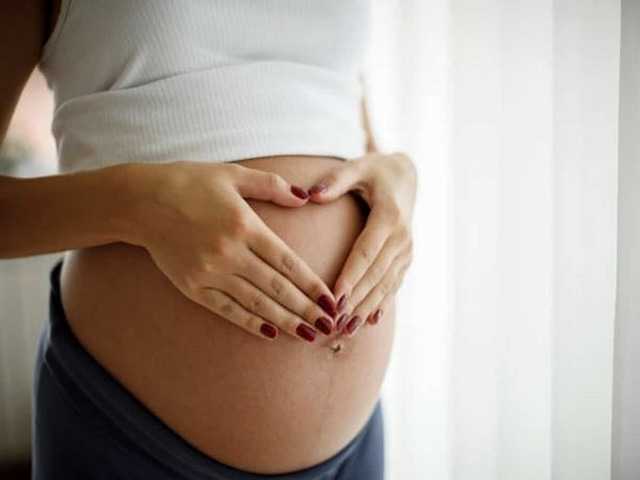 Hyderabad: In a heart wrenching incident, an unborn infant was allegedly killed in the womb itself by forcing the mother to consume some pills at Kanchanbagh.

The wife of Mahmood lodged a complaint with the Kanchanbagh police alleging that she was six months pregnant and Mahmood and his family members took her to hospital regularly for checkup.

“Fearing that a girl will be born, Mahmood and his parents forced the woman to take some medicines and abort the child. The lady on November 15 delivered a premature baby girl who is suspected to have died in the womb itself,” said the SHO Kanchanbagh police station.

After the delivery, the health of the woman deteriorated and she was taken to two different hospitals in the old city including one at Tallabkatta road.

Meanwhile Mahmood and other family members buried the child at a graveyard in Hafiz Babanagar Kanchanbagh.

The lady approached the Kanchanbagh police and lodged a complaint alleging her husband and in-laws had killed the infant in the woman as they expected a girl would be born. The couple has an 18 month old daughter.

A case under Indian Penal Code (IPC) Sections 313 (Causing miscarriage without woman’s consent), 315 (Act done with intent to prevent child being born alive or to cause it to die after birth) and 323 (Punishment for voluntarily causing hurt) and started investigation.

On Tuesday, the doctors conducted an on spot autopsy at the graveyard. The police took Mahmood into custody and are currently investigating.