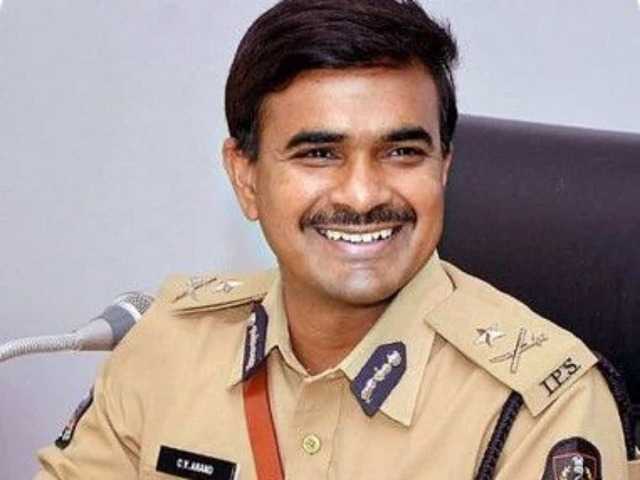 As the Hyderabad police recently arrested a drug peddler from Anjuna in Goa in August, questions were raised on where the city officials’ jurisdiction ends. The city police is now seeking a joint investigation of the case with its Goa counterparts.

Hyderabad police commissioner CV Anand has urged Goa Director General of Police (DGP) Jaspal Singh to allow the city police to visit the state to initiate the joint investigation. A team of the city police will make a two-day visit to Goa on September 19 and 20. The two forces will work together to bring the case to a logical end, The Goan reported.

Govt to sanction Asara pension to all eligible people: Talasani

The Goa poliice is expectyed to send its team to Hyderabad in the near future. The incident dates back to August 1 when the drug pedsler, Pritesh Borkar was arrested from Anjuna by the Hyderabad Narcotics Enforcement Wing and Osmania University police. The issue came to light when Borkar’s family filed a missing complaint.

Earlier, CV Anand in a press conference alleged that the Goa police were not co-opperating in the case. However, Singh refuted the Commissioner’s claim stating that his department had coordinated with the Hyderabad police and shared the information regarding Nunes’ arrest with them.