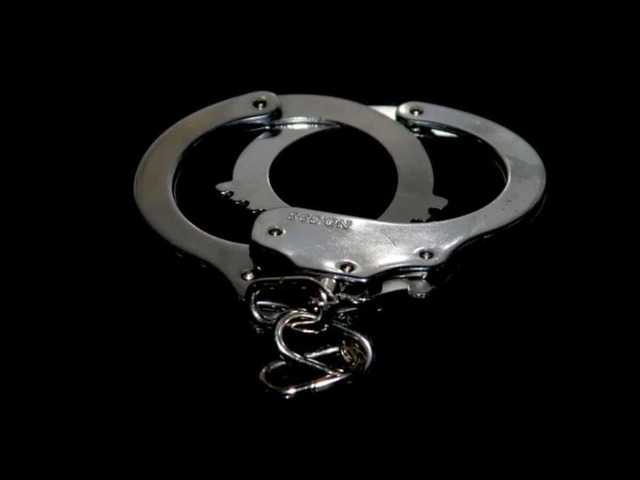 The accused were booked under Sections 420 (Cheating and dishonestly), 468 (Forgery for purpose of cheating), 471 (cognizable, bailable, and non-compoundable), 120 (B) (Punishment of criminal conspiracy) of the Indian Penal Code (IPC).

Raids were carried out on Monday in the presence of mediators following which they were held near the house of Abhilash situated in Laxmi Nagar Colony, Chaitanyapuri.

According to the police, Chinthakayala who previously worked as a correspondent and ran 2 private colleges (Vignan Jr college from 2010 to 2017 and Balaji Degree college from 2013 to 2017 at Himayath Nagar and Moinabad) diverted into real estate after incurring loss in his education business.

He then came in contact with Akula Ravi who is the main supplier of fake educational certificates and got involved in forgery with him.

He confessed that Ravi directed him to collect the list of dropouts, assure them of providing fake educational certificates and collect Rs 3 to Rs. 3.5 lakhs from each.

In addition to this, they also provided fake educational certificates to those opting for jobs abroad and those aiming at entrance into universities within and outside India.

They generated a chain of forged certificate providers with the activity passing on from one person to another and also appointed additional agents to fulfil the demand.

Vishali, Jyothi Reddy and Naveen were hired as agents for the work where they provided for B-tech dropouts, one such example was the accused Peddukotla Abhilash.

Police have further appealed to the citizen to avoid Consultancies, Mediators/Agents offering forged certificates and warned of legal action if found guilty.