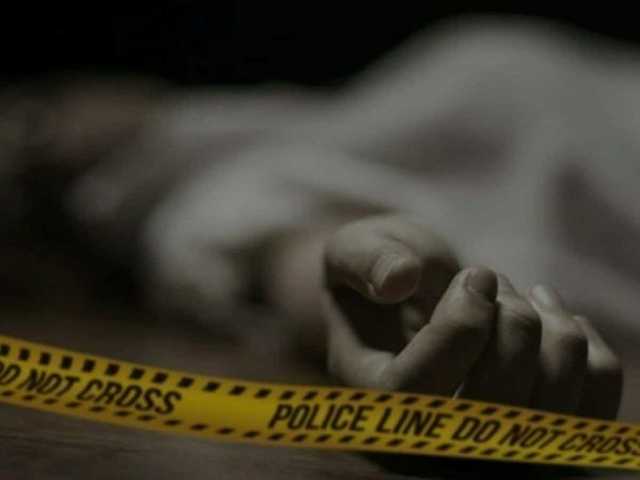 Hyderabad: Ragpicker murdered over a dispute around Rs 900

Hyderabad: A rag picker was killed following a dispute over Rs 900 on Wednesday night.

The victim, Shiva, 40, a Noorinagar Bandlaguda resident, had given a loan of Rs 900 to the accused Raju, but he did not return it.

A dispute arose over the loan repayment on Wednesday when Raju, Shiva, and his wife Sujatha consumed liquor at an open place near Pelli Darga road.

“During the quarrel, Raju attacked Shiva with a boulder on his head, resulting in his death,” said Chandrayangutta Inspector Prasad Varma.

The police registered a case and shifted the body to the Osmania General Hospital mortuary.