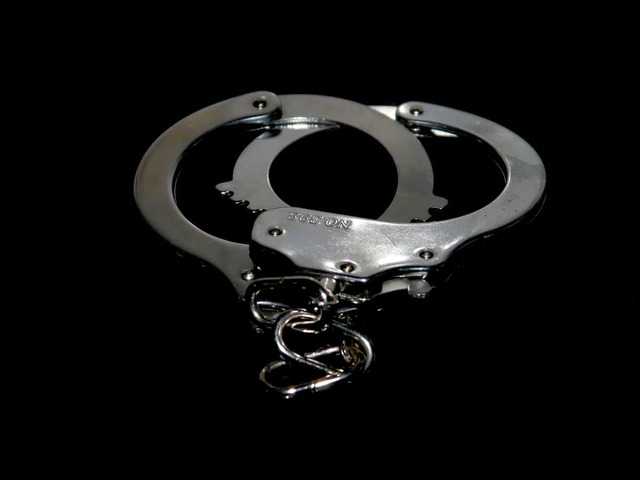 Hyderabad: Three persons were arrested by the police for possessing MDMA (ecstasy) on Wednesday during a route watch in the city.

The first one to be arrested, Gulshan Khan, hailing from Mumbai, Maharashtra was arrested with 5gms of MDMA. He was arrested near the metro station on road no 35, Jubilee Hills. On enquiry, he revealed that he had come to sell the drugs with two other people.

His interrogation led the police to Ahmed Rehman Ansari and Mohd. Rizwan, both hailing from Mumbai. Forty grams of MDMA were seized from them by the police.

A case has been registered.

In another case, on a tip-off from a reliable source, police arrested two persons Tenugola Krishna and Kadam Akshay and seized 10 gms of hash oil.

On interrogation, they confessed they were selling the drugs for extra income. Police also arrested one more person called Mani Kumar from Borabanda, Sribalaji Grand OYO and found 25 grams of hash oil.

A total of 35 gms of hash oil were seized. A case has been registered.