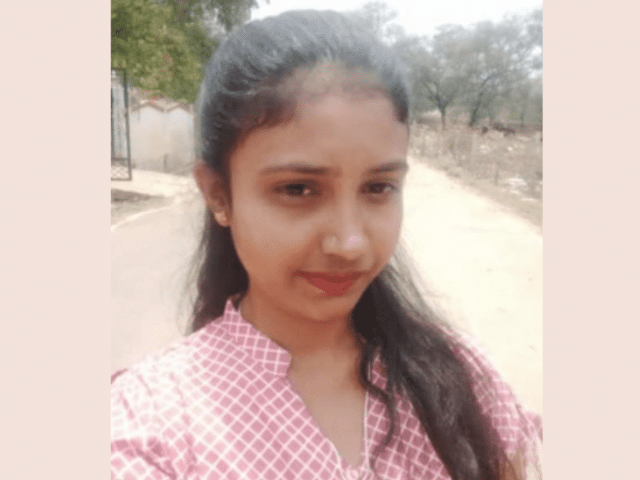 Bengaluru: Karnataka police have launched a manhunt for a jilted lover who stabbed a 19-year-old college student to death near Yelahanka Layout here, police said on Wednesday.

According to police, the special team of police is tracking down the accused Madhuchandra, a private company employee in connection with the case.

Rashi, a resident of Shanubhoganahalli near Dibbur, was stabbed in the neck by the accused on Tuesday evening. The accused had followed Rashi when she went to bring back cows from the farm.

After stabbing her in the neck, the accused Madhuchandra has escaped from the spot. The incident had come to light very late and though Rashi was shifted to a hospital, she was declared brought dead.

Rashi was staying with her mother and sister and had lost her father four months ago. Her mother worked as an assistant in a private college.

Madhuchandra and Rashi were in a relationship but after learning that he was a married man with a kid, the now-deceased severed all ties with him.

Pestering her to marry him, the accused had created a ruckus near her house earlier.

An investigation is underway.