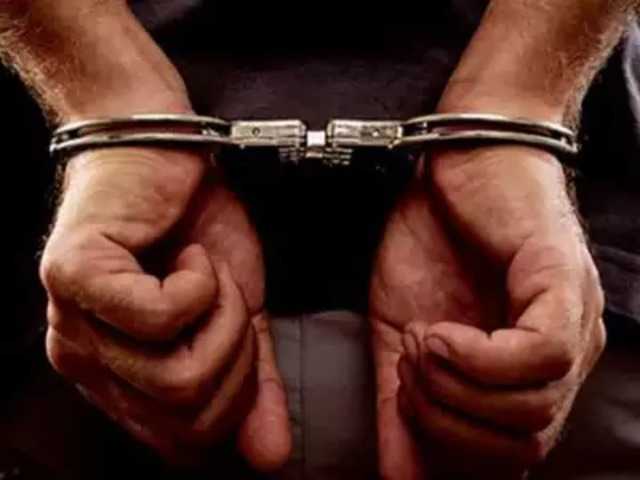 Rajkot: A man has been arrested on the charges of raping and impregnating his “fiancee”, who is a minor, here.

The accused, identified as Imran was arrested for repeatedly raping, impregnating minor, sharing false information with the government hospital and burying infant’s body without informing police.

Rajkot rural police, in presence of executive magistrate, exhumed the infant’s body for DNA test on Tuesday and sent it to FSL.

Action was taken on complaint of minor’s mother.

Jetpura range Deputy Superintendent of Police Rohitsinh Dodiya said: “In the past, the victim was raped and impregnated thrice by her brother-in-law (elder sister’s husband) and all three times, he forcefully got it aborted, about which a separate case is being heard by the POCSO court.”

“After this incident, the minor’s parents got her engaged to Imran, and allowed her to stay with him in Rajkot. However, there, Imran repeatedly raped her post which she got impregnated. Last week, she delivered a still born, whom Imran buried in the Upleta graveyard,” he said.