Hyderabad:  A 38-year-old man was arrested by SOT for possessing 2.5 lakh packets of gutka or processed tobacco and 1,370 packets of cigarettes on Wednesday.

Soon After A raid was conducted by SOT on Monday in which they seized Rs. 2,10,000 worth Gutka.

Another raid was initiated by Special Operations Team on Wednesday, The police officials raided a house at Saipuri Colony in Sainikpuri under Kushaiguda PS limits and found pouches of various brands worth Rs 10 lakh. 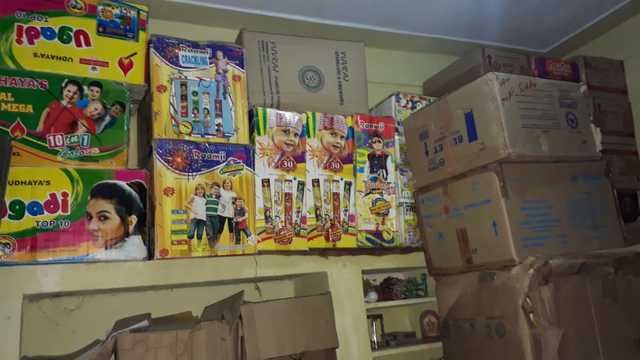 During the raid, police have found a man identified as T. Virender, aged 38, a resident of Saipuri colony was storing and supplying tobacco products from his house.