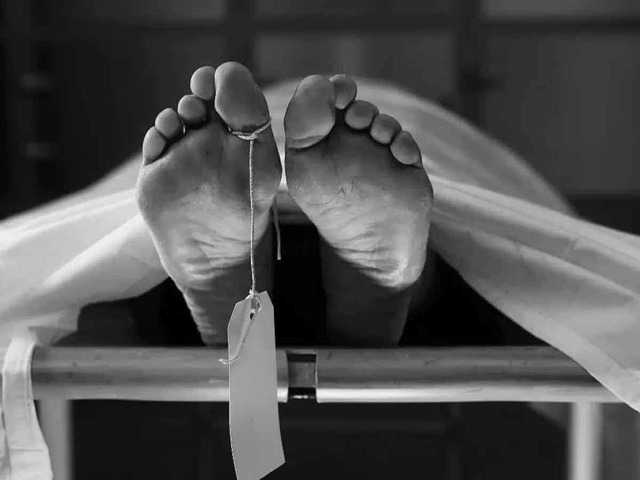 Mathura: The body of a woman, believed to be in her late 20s, was found stuffed inside a trolley bag on the Yamuna Expressway near Mathura.

According to a senior UP police officer, an information was received at around 1 p.m. on Friday about a red-coloured bag lying unattended on the service lane adjacent to the Expressway near the Agricultural Research Centre in Raya, following which a police team was dispatched to the spot.

“When the police team opened the bag, a body of woman wrapped in plastic was found stuffed inside,” said the officer.

Preliminary investigations indicate that the woman was shot in her chest from point blank range.

“There are wounds on her body which suggest that she was also beaten up,” said an official, adding that they are scanning CCTV footages to get some clues and to identify the accused.

The police said that two sarees were recovered from the bag.

The Mathura police have alerted all the police stations in the district regarding the recovery of the body to know if someone matching her description has been reported missing.