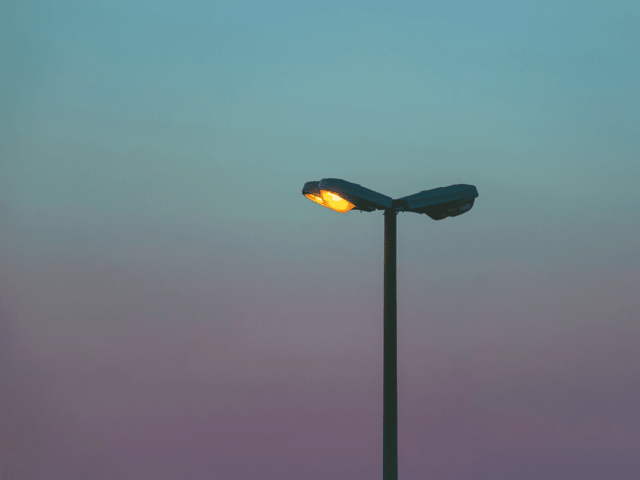 Hyderabad: Paucity of basic facilities in slums near Osmania University

These areas earlier a part of the city’s suburbs were included under the limits of the Greater Hyderabad Municipal Corporation (GHMC), after the expansion of the city.

They grew up in the areas while receiving education, and also took third and fourth-level jobs at Osmania University, as cooks, cleaners and clerks, among others.

Surprisingly, the backwardness of these slums increased while the city witnessed development in the long run. The absence of freshwater lines and drainage lines in these slums is a reason to worry for their upcoming generations.

The Anganwadi Urdu and English medium schools in these areas lack electricity connection and the flow of raw sewage is witnessed in front of schools and houses.

The number of admissions in these schools is decreasing as Anganwadi workers survive with the help of candles and emergency lights at night.

All roads leading to the mentioned settlements are in pathetic condition.

Electricity supply has also been stopped in Camp No. 3 and 6 for the last 25 to 30 days, with no separate electricity arrangements being made.

A month ago, the Vice Chancellor of the university Prof. Ravinder Yadav issued a notice to Camp 4 over the non-payment of the electricity bill that amounted to Rs eight lakhs.

The workers were taken aback by this action of the university.

Even today, the people of this township are willing to pay the obligatory electricity bill but are incapable of paying the amount owing to the fact that the electricity bill for the slum amounts to Rs 8 lakh and is added with commercial tariff.

Due to the non-payment of bills, people here have been living in the dark for about a month. The religious places of the area have also come under this power cut.

Residents of these settlements say that they are ready to pay the electricity bills given with a domestic tariff.

The area is surrounded by dense forest with a looming danger of wild animals.

The roads to these areas are being closed by digging deep pits at several locations. Garbage trucks from across the city have also been dumping trash on the road extending from the locality to Habsiguda.

Several deaths have also been reported in the area due to the rising concerns. A young man allegedly died due to a snake bite, while a pregnant woman succumbed to her pains while on her way to the hospital via the pit and puddle-filled roads.

Street lights of these slums, surrounded by wild bushes towards the dense forest, are allegedly turned off at night.

Despite a notice from the Human Rights Commission, the university has not been affected.