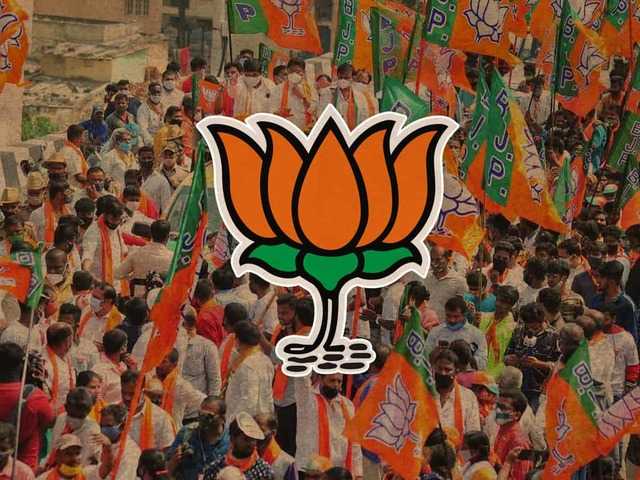 New Delhi: The Bharatiya Janata Party (BJP), which is seeking a win in the December 4 Municipal Corporation of Delhi (MCD) elections, made several promises on Thursday, just a day before releasing its manifesto for the biggest civic body polls in the country.

Addressing a press conference, Delhi BJP chief Adesh Gupta said: “The BJP will provide relief in property tax to traders who have establishments in approved colonies, unauthorised colonies, villages… We will also simplify the norms for trader licences so that people will not have to visit the MCD office.

“We had also approved a proposal to abolish the factory licences and sent it to the Delhi government. But it did act upon it.”

He added that the “BJP has always stood with the traders” and when commercial establishments were sealed in Delhi in 2006-2007, “we stood by the trading community and have taken numerous relief measures”.

Later in a tweet, Gupta said: “There is an unbreakable bond between the Delhi BJP and the business class! Municipal Corporation will further simplify the ease of doing business for the benefit of traders, they will make the process online so that they don’t have to go round the MCD office. BJP is determined for the upliftment of the business class!”

Traders are among the most influential voting blocs and have traditionally voted for the BJP.