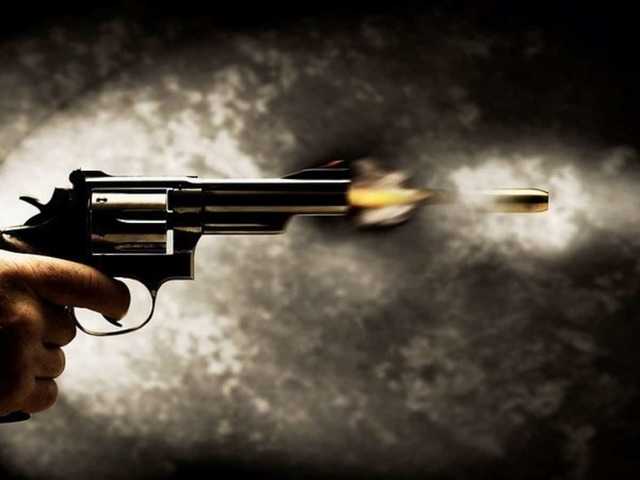 The deceased has been identified as Pradeep Kashyap (30), the district president of Vishwa Hindu Seva Dal, the police said.

His body has been sent for post mortem, they added.

Senior Superintendent of Police OP Singh said Kashyap’s family members suspected village kotedar (fair price shopkeeper) Dhirendra of killing him and efforts were being made to nab the accused.

Citing the complaint lodged by Kashyap’s family members, the police said he had complained about irregularities committed by Dhirendra to the chief minister and other officials.

This had sparked an enmity between Kashyap and Dhirendra, they alleged.

Singh said a country-made pistol was found near his body. His car has also been recovered.

Kashyap’s family members also claimed that he was close to Dharmendra Kashyap, the Lok Sabha MP from Aonla.