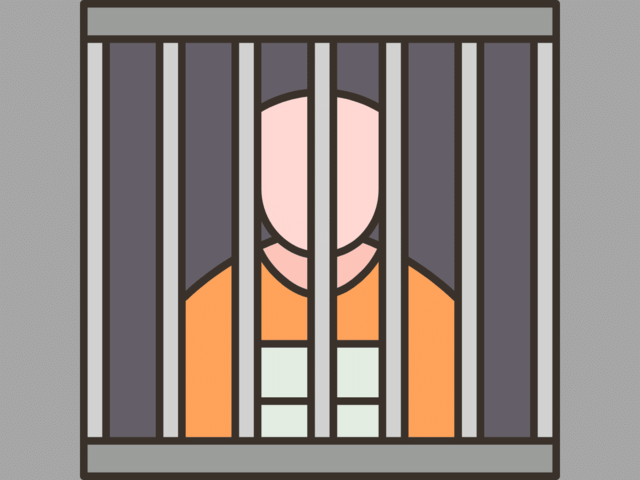 Pune : A food delivery boy was arrested for allegedly molesting a girl in Pune, said the officials on Tuesday.
The accused has been identified as Raees Shaikh.

The incident pertains to September 17 when a 19-year-old girl ordered food on an online portal and as the delivery was made, the boy mauled the survivor.

“Girl alleges she ordered on Zomato, Raees Shaikh came for delivery and asked for water. When she gave him water, he pulled her close and molested her,” said Senior Inspector, Kondhwa Police station.

As per reports, the 40-year-old accused Raees Shaikh allegedly kissed the girl twice on the cheeks after delivering the food pretending to say “Thank You”.

On the basis of the complaint, a case has been registered under IPC sections 354 and 354A.
Further investigations are underway.