Charlotte Flair and Natalya before their match against The IIconics

The Women's Division has grown exponentially over the last few years. Just last week, we saw the first-ever women's match in Saudi Arabia at WWE Crown Jewel and the Survivor Series card is shaping up to be an incredible one.

The All State Arena should be on hand to witness a possible match of the year contender on November 24th. However, there are some interesting women's feuds that WWE should consider embarking on after Survivor Series, as some seeds have already been planted and these storylines could go a long way in revitalizing the Women's Division. 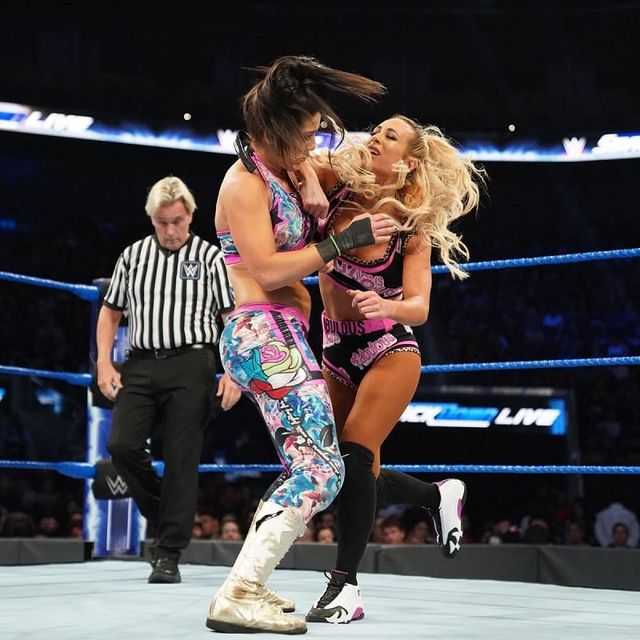 This storyline is one that WWE has touched on recently, when Carmella came to the aid of Charlotte Flair when Bayley and Sasha Banks were attacking her on an episode of SmackDown.

In her own words, "it didn't sit well with me" when The Boss N'Hug Connection were teaming up on The Queen and we could see Carmella confronting Bayley on a few more occasions and a storyline building between the two Superstars.

With Bayley excelling in her new heel persona, Carmella is the perfect opponent for the SmackDown Women's Champion. The Princess of Staten Island has also impressed with her work alongside R-Truth and as 24/7 Champion and is now one of the top babyfaces on SmackDown. To add to that, Bayley and Carmella are friends and we could see Carmella question some of her friend's actions now that Bayley is a heel. This could lead to a match between the two Superstars at TLC. 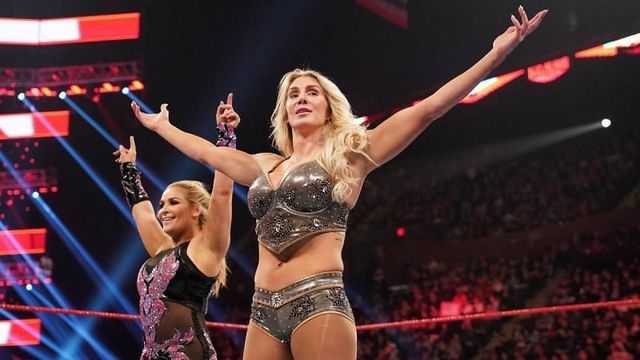 Charlotte and Natalya after their match against The Kabuki Warriors. Source: WWE.com

Charlotte Flair and Natalya have racked up back-to-back wins over The IIconics and The Kabuki Warriors in recent weeks. This has lead them to getting a shot at the WWE Women's Tag Team Championships next week on RAW.

Asuka and Kairi Sane have been so impressive as the Women's Tag Team Champions that I would have them retaining the titles in this matchup, leading to a post-match confrontation and brawl between The Queen and The Queen of Harts.

They have a history dating back to 2017 when Charlotte defeated Natalya to win her first SmackDown Women's Championship, so building from that would add more substance to the match.

The dynamic of the matchup would be different now as Charlotte is the heel and Natalya is a babyface. It would be awesome to see them in a gimmick match such as a Tables Match or a Chairs Match. The two future hall-of-famers would thrive in this environment and create some heat for this feud that the WWE Universe would definitely be thrilled to watch. 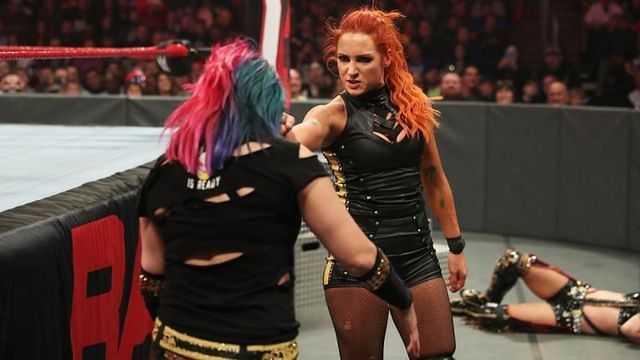 Lynch and Asuka facing off on Monday Night Raw

Becky Lynch has a score to settle with Asuka. Remember when Asuka tapped out Becky Lynch to retain the Smackdown Women's Championship at the Royal Rumble pay-per-view? On the October 7th episode of Monday Night RAW, The Kabuki Warriors defeated Lynch and Charlotte Flair, when Asuka blinded Becky with the green mist, allowing Kairi Sane to get the pinfall victory.

The Man sent out an interesting tweet on October 29th, coupled with an image of her Asuka facing off, with the caption, "I forget nothing." This clearly indicates that she still owes The Empress of Tomorrow one. She also conducted an interview with Sarah Schreiber after her match with Kairi Sane on RAW reiterating that.

It is important to note that Asuka is still one half of the Women's Tag Team Champions, but we have seen that it is possible for WWE to book a Superstar in a top championship programme as well as a tag team title programme as demonstrated with Seth Rollins and Braun Strowman.

Becky vs Asuka II is a match worthy of the main event slot of any PPV and that would be the perfect time for The Man to get a win over Asuka setting up an eventual rubber match between the two Superstars down the line.