India vs Australia 2020: Why Virat Kohli at No. 4 is not a long-term solution

A selection headache for Virat Kohli

One of the talking points before the start of the series between India and Australia was who would open the batting for India. In the last two series that India had played one of their two regular openers were not playing, and KL Rahul, who has been in and out of team for a while because of several reasons.

Rahul comfortably slipped into the team, grabbed his opportunity and made full use of it, giving the selectors and his captain a sweet little headache for the upcoming series.

Rohit Sharma had to come back, but how? Would Rahul make way for him, or would it be Shikhar Dhawan? Or India would play all 3? If so, what would the batting order look like? Would Virat Kohli bat down, or would Rahul bat at No. 4? There were so many questions unanswered, until Kohli finally drew an end to this in the pre-match press conference.

He said that India would definitely play all three of them, and that he would not hesitate to bat down at No. 4 to accommodate someone like Rahul, who is on the top of his game. You just don't ask a player in the best of form to sit on the bench and watch the action from outside. 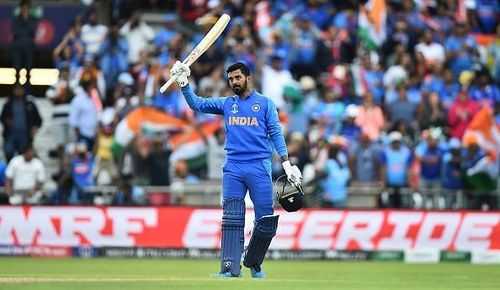 So Rahul would play, but at the cost of dislodging a perfect 1, 2 and 3 combination that has been doing so well - and has been India's strength over the last few years. Rohit, Dhawan and Kohli in the top 3 have not just scored heaps of runs, but have also been the backbone of India's batting on most occasions.

India in the recent past have failed miserably when the top 3 have failed; that has been the kind of influence they have had on the team.

But Rahul would be taking the No. 3 spot from Kohli, who has scored nearly 9600 runs at the position at a staggering average of 58. And it wasn't just that the captain would be shifted down from his favorite position to No. 4, but also Shreyas Iyer - who is primarily a top-order batsman - would have to bat at No. 5.

Since Kedar Jadhav had to make way for Rahul, it also meant that India would be going into the match with just five bowling options. That was a lot of change to digest.

So is Rahul at 3 a good idea? Kohli has been at his best as a No. 3 batsman. And sometimes as a captain, who also happens to be the best batsman in the team, there can be a tendency to think that you can bat anywhere in the batting order in the team's interest - as long as you are giving an in-form player what he wants, and making use of his purple patch. 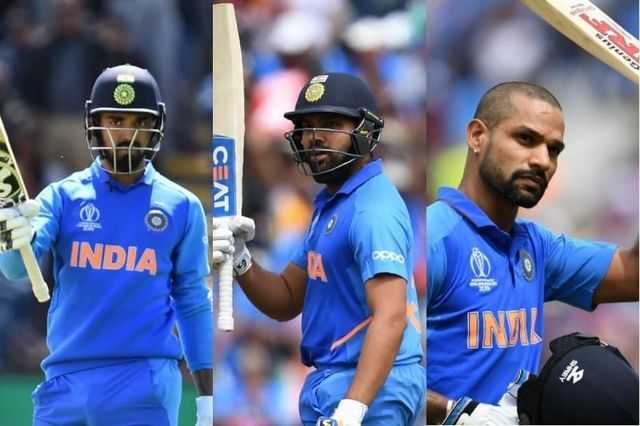 But that may not always be the best solution. We have seen several great players tumble when their batting positions were shifted.

Now Kohli has a good record batting at No. 4 as well, but that's a relatively small sample to judge. Moreover, batting at No. 3 is what he has done all his life.

If Kohli really wants to accommodate Rahul, asking him to bat at No. 4 would be a better idea. Kohli at No. 4 as a permanent solution doesn't look like a great move.

Also, if we were to talk about the bowling options, India would need someone like Hardik Pandya to come in and balance the side. But he would again have to replace one of the batsmen, which means the skipper and team management would have to sit down together and work out what would be best for the team. Maybe they could look at Rahul as a wicketkeeping option and get in Hardik in place of Rishabh Pant?

Considering the situation that they are in, India definitely have a lot to look at. This series might leave them with more questions than answers.

Team balance is something that India need to fix as soon as possible considering the T20 World Cup, even though it's a different format. It is time for Kohli and the management to put on their thinking caps.