Orlando Magic: 3 Players the franchise should consider trading during the 2019-20 NBA season

The Orlando Magic entered the 2018-19 season with the hope of reaching the playoffs, and following a strong end to the campaign, the team qualified for the postseason for the first time since Dwight Howard exited the franchise back in 2012.

Nevertheless, the Magic were outclassed during a 4-1 first-round series defeat to the Toronto Raptors, and the franchise remains considerably weaker than the East’s best teams.

Yet, the Magic possess a promising young roster, and both Nikola Vucevic and Terrance Ross were bought back on long-term deals this summer.

This signalled Orlando's intent to contend, although the franchise is open to bold changes, and have in recent seasons traded both Victor Oladipo and Serge Ibaka. Further significant moves cannot be ruled out, and here we will look at three members of the current roster that the Magic should be looking to trade. 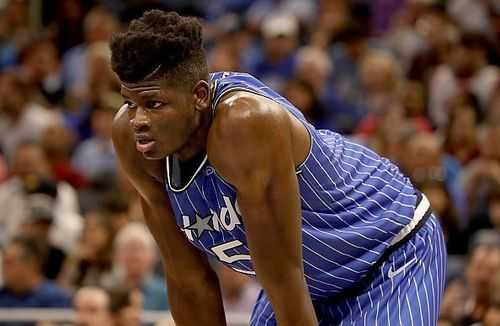 Mo Bamba was among the most exciting youngsters to emerge from the 2018 draft class, although the centre failed to meet expectations during a rocky debut season in the NBA. Blessed with the ability to knock down threes while possessing a 7 ft 1 in wingspan, Bamba appeared set to take the East by storm, although a combination of recurring injuries and the form of Nikola Vucevic restricted Bamba to just 16.1 minutes per game over 47 outings.

While the former Longhorn didn’t get too many opportunities to impress, he was lacklustre during his time on the court, and a breakout second season looks unlikely following the Magic's decision to sign Vucevic to a new long-term contract. Orlando may be reluctant to trade away another high draft pick, although a rebuilding team may be willing to put an impressive package together for the young centre. 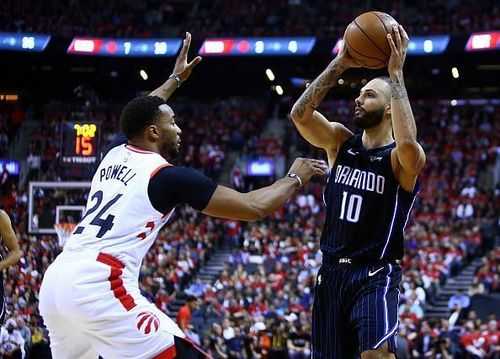 Evan Fournier remains a solid performer for the Magic, although the Frenchman has failed to demonstrate that he should be a vital part of the organizations future.

During the 18-19 season, Fournier averaged 15.1 points and 3.6 assists per game last season, although his shooting stats were down for the third consecutive season. Set to earn $34 million over the next two seasons, Fournier's deal is also looking increasingly bad following the Magic's decision to overpay both Ross and Vucevic earlier this summer.

The Magic have been left with little room to manoeuvre after bringing back the veteran duo, and Fournier is the obvious sacrifice. With his prime years still seemingly ahead of him, Fournier should attract interest on the market, although the Magic may have to take back a bad deal to offload the small forward. 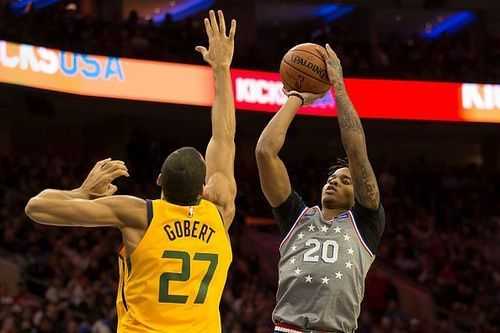 Markelle Fultz has yet to even take to the court with the Magic, although all signs point to the youngster once again missing much of the forthcoming season. Since arriving from the Philadelphia 76ers ahead of the trade deadline, Orlando has been incredibly patient with Fultz, allowing him to sit out the remainder of the 18-19 season.

However, while Fultz continues to work on his much talked about jump shot, the 21-year-old is not expected to link up with the rest of the roster for the upcoming training camp.

NBA fans probably won’t see Fultz until at least 2020, and many executives believe that the Magic have one of the biggest busts in history on their hands. Ultimately the Magic have been able to see Fultz up close, and if they have any doubts, a trade should be made while the young guard still possesses some value.