Who will eliminate Roman Reigns from the men's Royal Rumble match?

Roman Reigns has been a crucial component of the Royal Rumble since his early days as a member of The Shield. The Big Dog's most recent involvement in the match was in 2018 where he was the last man eliminated. In 2014, Reigns broke the record of most eliminations in a Rumble match at that time when he eliminated 12 men.

He went on to win the 2015 Rumble match (with assistance from The Rock), defended his WWE World Heavyweight Championship in the 2016 30-man match. In 2017, he challenged Kevin Owens for the Universal Championship before entering the Rumble match as the 30th entrant in the same night. The Big Dog came close to winning the 2018 Men's Rumble match but was eliminated by the eventual winner, Shinsuke Nakamura.

Reigns, unfortunately, missed last year's event due to his battle with leukemia. However, there's no denying that the Royal Rumble PPV and the match itself is where the former WWE Champion thrives and he is a hot favourite heading into this year's match.

If Reigns gets tossed over the top rope, it won't be by any random person. So, let's take a look at the five Superstars who can carry on this task. 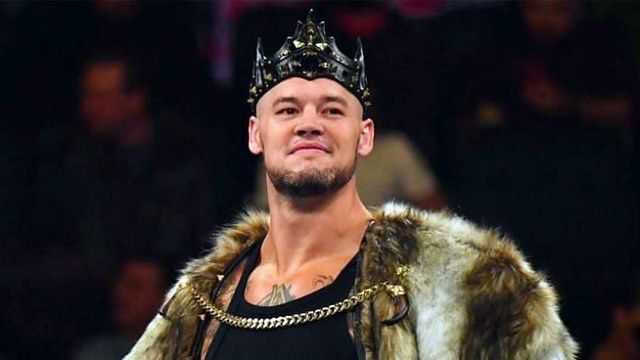 King Corbin has defeated Reigns before

This choice is a bit obvious and also the most probable one as well. King Corbin and Reigns have been feuding for a while now and they're even scheduled to face each other once again in a singles match at the Royal Rumble PPV.

WWE is very high on the 2019 King of the Ring winner. The former even holds pinfall victories over Reigns, so it wouldn't be surprising if he tosses The Big Dog over the top rope. And, a little assistance from Dolph Ziggler and/or Robert Roode would allow him to easily do so.

This could end their feud for good or continue it until WrestleMania 36 where Reigns could finally pick up a victory over the self-proclaimed king of WWE. 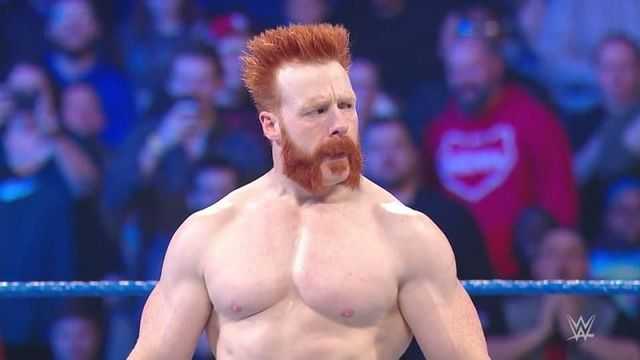 Sheamus returned to WWE last month as a heel with his old menacing look. The Celtic Warrior and The Big Dog are no strangers to each other. By eliminating Reigns, Sheamus will come out looking strong, especially since he has been away for some time.

Both Superstars are on the same brand as well, so a short rivalry between the two before 'Mania can't be ruled out. Although Sheamus isn't currently listed as a participant for the Rumble match, there's no reason why he won't take part. 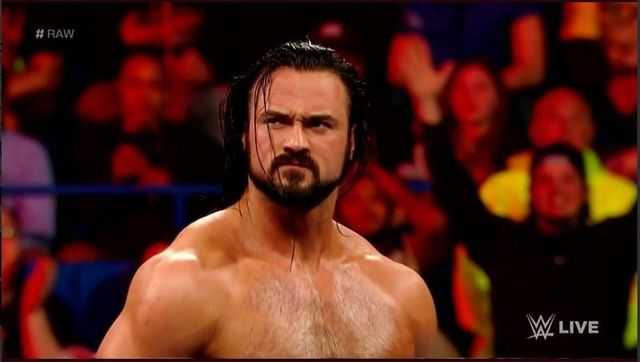 Drew McIntyre is another Superstar who's had an issue with Roman Reigns in the past. The two stars faced off at WrestleMania 35 last year where Reigns came out victorious. The Scottish Psychopath has been tearing through his opponents lately and he is one of the favorites to win the 2020 Royal Rumble match.

McIntyre winning the Rumble would be a great achievement for him and doing so by eliminating Reigns would be a bonus. 2020 could be McIntyre's year, and it could all start with him eliminating a certain top babyface. 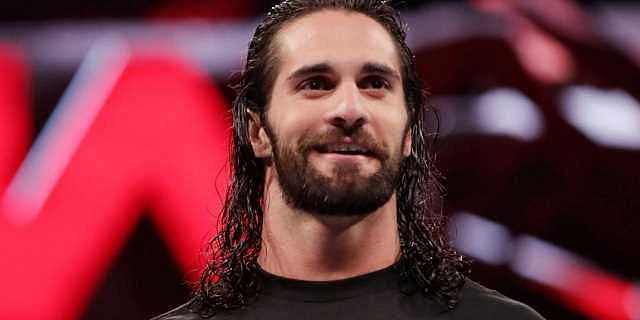 Could Rollins be the one to eliminate Reigns

Seth Rollins returned to the dark side late last year when he turned heel and joined forces with AOP. The Beastslayer could stun a lot of fans by eliminating his former Shield brother Roman Reigns from the Rumble -- provided Rollins in the match.

Roman Reigns and Seth Rollins share a history that goes back a long time ago. They made their main roster debut together as part of The Shield and were WWE Tag Team Champions. Rollins won both his WWE Championships by pinning Reigns.

This could even set up a feud down the line between them both. The two Superstars could even face off at Survivor Series or Rollins and AOP, the biggest villainous stable on RAW, could take on Reigns and The Usos in a six-man tag team match. The list is endless!

This will solidify The Monday Night Messiah as the biggest heel in WWE while The Big Dog will continue being the face of the company. 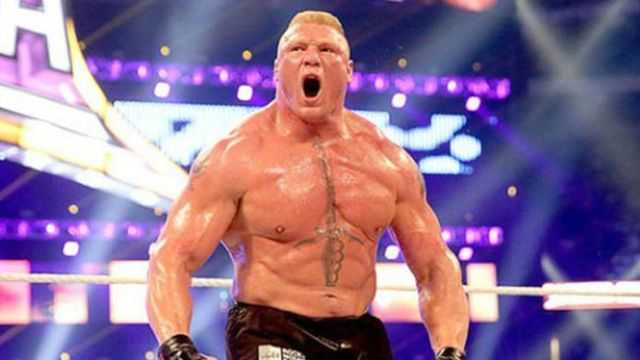 The Beast Incarnate, Brock Lesnar is scheduled to take part in the men's Royal Rumble match even though he's the reigning WWE Champion. This means that Lesnar could cross paths with Roman Reigns in the ring once again.

Both Superstars fought each other in the main event of WrestleMania twice, and it was Lesnar who came out with the win in their most recent 'Mania collision. Lesnar is one of the few Superstars on the roster who is credible enough to eliminate Reigns.

This could perhaps lead to another match between the two Superstars down the line.